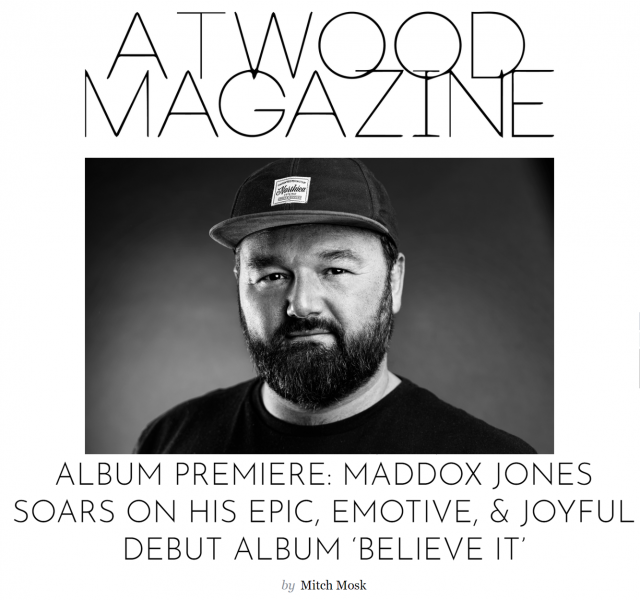 “Whether he’s singing about monsters or magic, breaking up or new love, Maddox Jones is an undeniably bright light in the dark.” – Atwood Magazine

Editor-in-Chief, Mitch Mosk praised the album in his in-depth dive into Jones’ first full-length calling the projects “an epic beacon of passion, joy, and charisma channeled through twelve irresistible, catchy songs. For fans of Bastille, Coldplay, The Killers”

Jones sat down with Mosk for the feature, discussing the inspiration behind each track and his goal for the album. “I want people to feel understood and positive about life when they listen to this record, there’s always hope no matter what” states Jones.

CLICK TO READ THE FULL FEATURE & STREAM THE ALBUM IN FULL 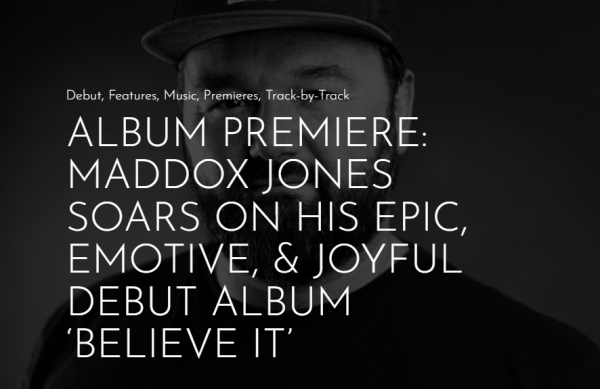 Believe It is a bright and beautiful spark of substance on 2022’s pop landscape. An album built on life’s little moments, Maddox Jones’ debut soars and stirs. He is as captivating in those epic, expansive choruses as he is in his softest ballads and gentlest confessionals. His music is a true testament to what happens when an artist gives their full selves – mind, body, and soul – to their art.”

Maddox Jones has continued to evolve his sound since his 2020 critically acclaimed EP, Headspace. Having spent the start of his career playing in bands and collaborating with other artists, supporting the likes of Indie Rock icons such as The Killers and Placebo, Jones uses his past experience to cultivate this brand new alt-pop record, Believe It, out this friday on April 8th, 2022 on Radikal Records.

CLICK TO READ THE FULL FEATURE & STREAM THE ALBUM IN FULL 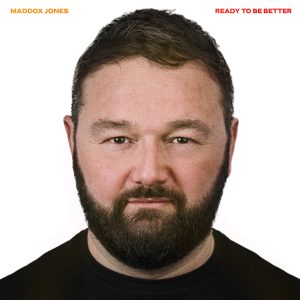 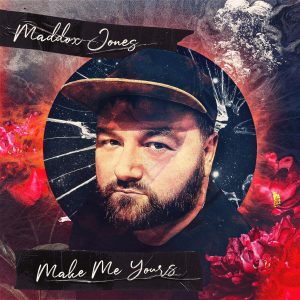