Maddox Jones – Make Me Yours

British singer-songwriter Maddox Jones rounds off an impressive 2021 with his third solo single of the year, the mature dance-pop joy of “Make Me Yours” released on 12 November via Radikal Records.

The new single was premiered by Beats Per Minute who state “Make Me Yours somehow splits the difference between its grand pop aspirations and Jones’ personal, intimate lyrics. Complete with soaring backing singers during its dominant chorus, it’s a delightful, danceable tune from a seemingly unlikely source.”

“Make Me Yours” is an intimate dance-pop invitation to be vulnerable and fall in love unconditionally. Produced by Louis Souyave, Maddox Jones takes his strong melodic sensibility to a different, darker place this time. With one eye on the dancefloor and the other firmly in the intimacy of the boudoir, the sound is another blockbuster move through funky clubland and poppy choruses. 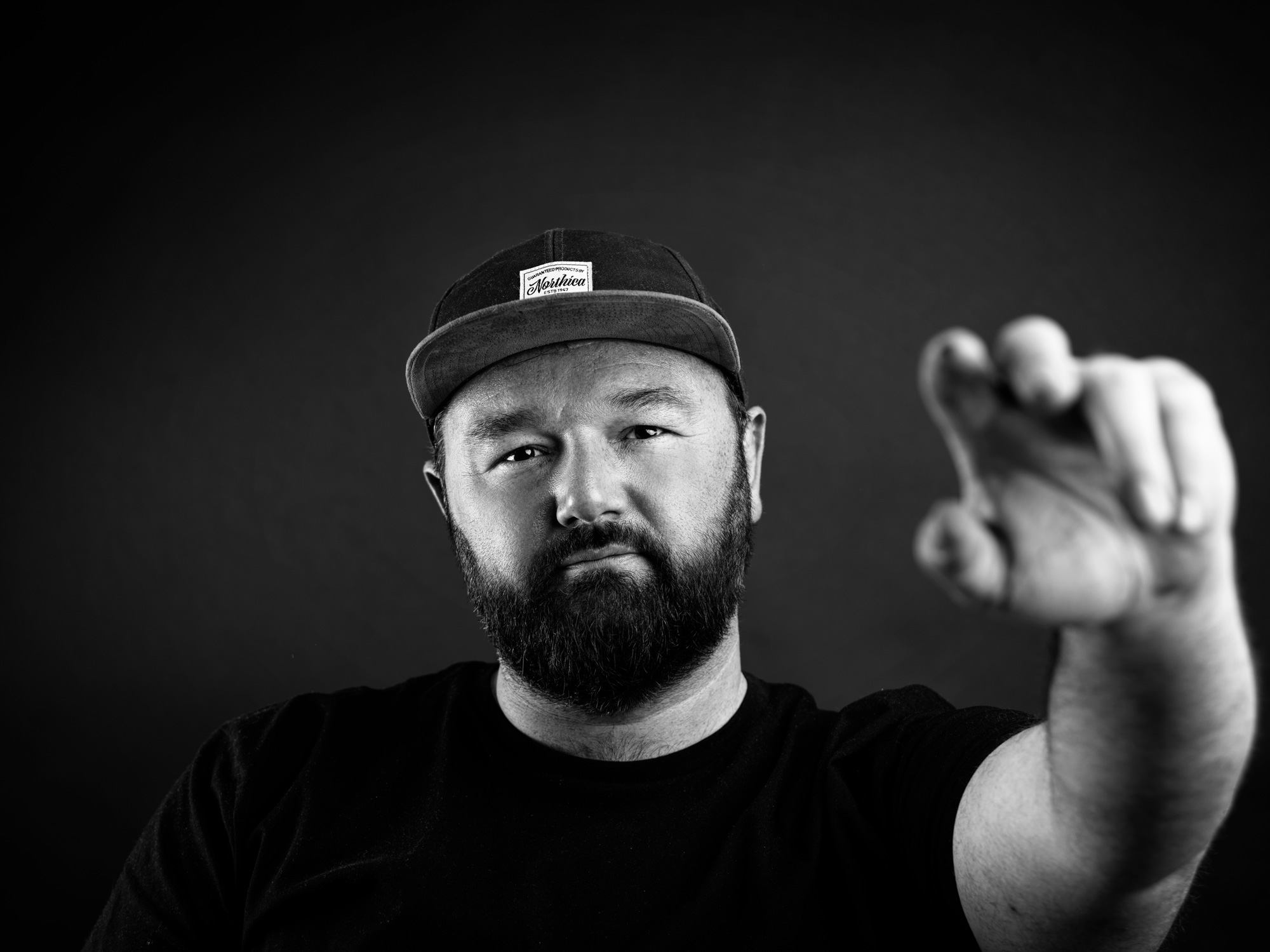 “I’ve been discovering more and more that the dynamics in a relationship are not linear. One person is not in control, and there is so much to be learnt from being vulnerable and honest with your partner. This song is ultimately about letting go and trusting your partner is going to hold you when you need it most”. – Maddox Jones

The former indie-rock frontman of Parlophone Records signees The Departure, Maddox Jones made his solo debut in 2020 with the synth-heavy electronica of his Headspace EP. It was the springboard for a run of fine singles that explore all elements of his character – and flex his considerable songwriter skills. Indeed, his work has been praised far and wide; by SPIN, American Songwriter, the BBC, and many more media outlets across the globe. 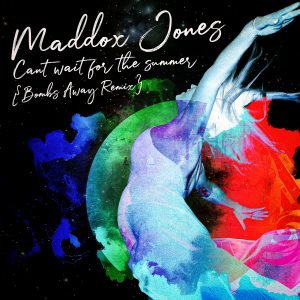