Northampton’s very own claim to fame, Maddox Jones returns with his new single “Somewhere There’s a Plan (Believe It)”. Jumping straight from his recent support slot with Thomas Headon at ReviveLive, Maddox Jones brings a level of reassurance to his listeners with this feel-good, future-retro pop song that will loom large inside those much-loved summertime playlists.

As former frontman of The Departure (Parlophone Records) and no stranger to touring with The Killers, Feeder and Placebo, the new pop direction that he now brings harbors a certain snappy groove that shows the versatility and joy he can bring to his music. It has really captured 70-style funk and the uplifting sounds of The Brothers Johnson, Daft Punk and Caribou.

“There’s some uncertainty with things opening up and whether the timing is right for that, maybe this song will bring comfort to someone who’s still waiting to re-engage with the world, that things might be hard right now but they will eventually be ok again. The song also has a playful side, reminding us to find joy in the small things: “Let this melody from my head take you somewhere else instead”. – Maddox Jones 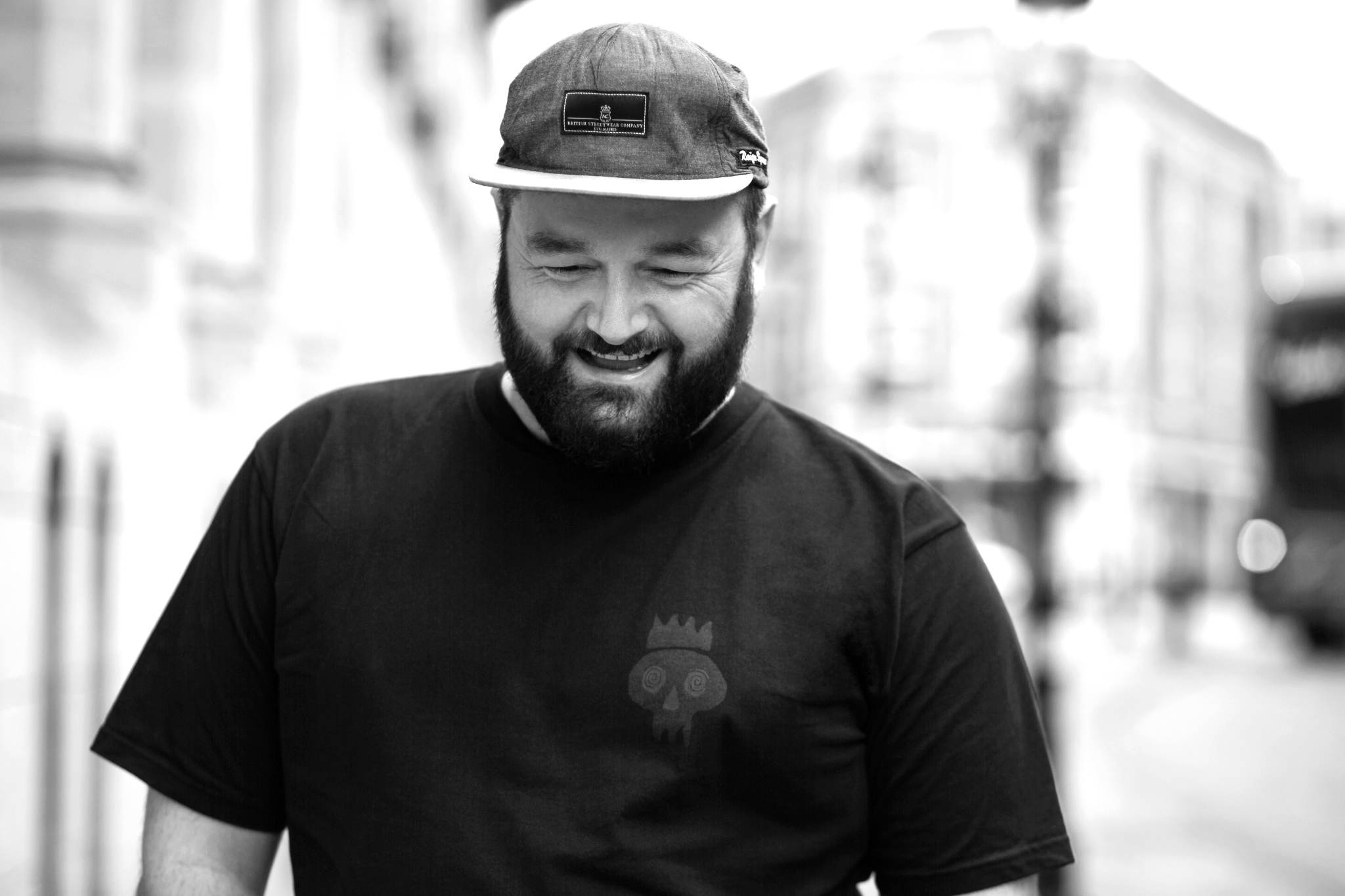 Maddox Jones made his solo debut in 2020 with the synth-heavy electronica of his ‘Headspace’ EP. Well-received as that EP was, Jones is never one to sit still creatively – and he proved the worth of his songwriting nous with 70,000+ Spotify plays of last single “Can’t Wait For The Summer”. With “Somewhere There’s a Plan (Believe It)” ready to go, 2021 is shaping up to be just the tonic for the East Midlands singer-songwriter and his growing army of fans.

“The video is about escaping the matrix of expectations that most of us seem to end up via school, family, media etc. The typical 9-5 doing something you don’t necessarily care about, living to blow off steam for a couple of days at the weekend and maybe on holiday. Then ultimately, finding a catalyst that can interrupt that and tasting freedom” – Maddox Jones

With a debut album imminent, his work has been praised far and wide by SPIN, American Songwriter, the BBC, and many more media outlets across the globe.