Bombs Away – Don’t You Dare

ARIA award nominated multi-platinum selling artists Bombs Away are kicking off a new era for the group with the electro-house banger, “Don’t You Dare”. The single marks the first new material since Sketch (Matthew Coleman) left the DJ/producer duo, with Tommy Shades (Thomas Coleman) now taking over the project as a one man team.

Over the last twelve years the world renowned Australian duo have landed platinum records, topped the charts, and toured with some of the biggest names in music. Now with Tommy going solo, Bombs Away show no signs of slowing down. “I’m really excited to show our fans what’s next for Bombs Away,” states Tommy. “I’ve got so many projects, singles, videos, and ideas everywhere and I just can’t wait to start this next chapter.” 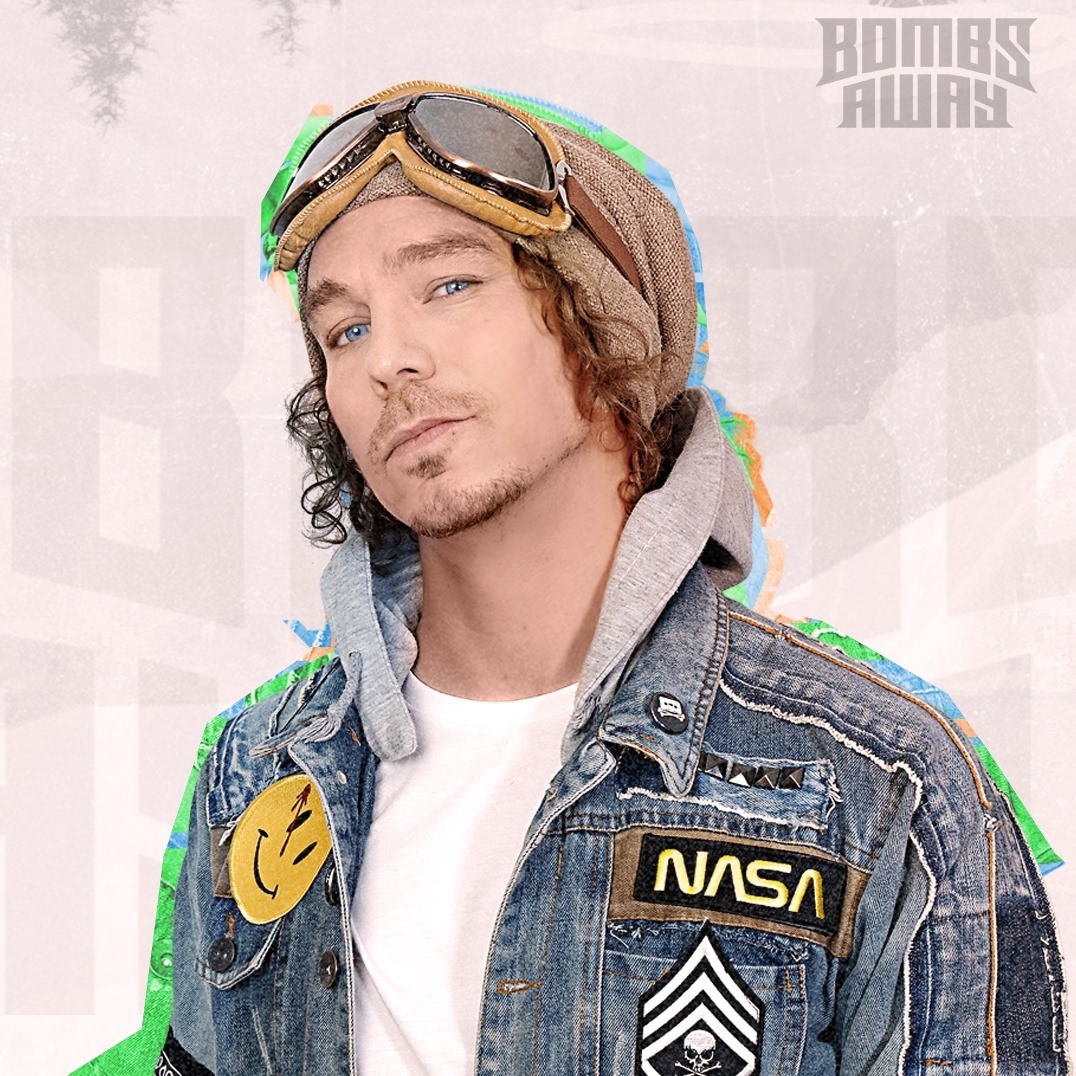 Tommy starts off this new solo chapter with a bang as he delivers the heavy-hitting “Don’t You Dare”. The track blends the heavy electro and slap house sound Bombs Away is known for with an emotional and infectious hook delivered by Tommy.

“The creative process behind this project was over a year long, and hit after the ending of a very serious relationship. The lyrics basically wrote themselves but it took multiple experimentations in the studio to find the right energy and really give the song a feeling of empowerment, which was found through the driving bassline.”
– Tommy Shades

Accompanying the single is a music video directed and entirely produced by Tommy himself during isolation using a green screen, a treadmill and 2 weeks of motion graphics. “Don’t You Dare” shows a new side to the Bombs Away sound and perfectly follows up their 2021 singles “Love Magic” and “In My Head”.