Written with Mikey Austin-Riley and David Crawford at the start of the first U.K. lockdown, “World’s Gone Mad” is the much needed comfort song for many stuck at home this winter, a reminder of those life affirming hugs so many of us have missed this year.

Co-produced by Billy Lockett and Louis Souyave, the song is a heartfelt love-letter, expressing a realization that many of us have been experiencing this year; the importance of our relationships with our family, friends and loved ones. Combining a beautifully catchy chorus and piano hook with Maddox’s voice, the track has all the nostalgic reminiscence of an early Coldplay record.

Premiered by UK music blog New Boots, the music video was directed by Rhys Dunstan at Maddox’s house in between lockdowns in the UK. 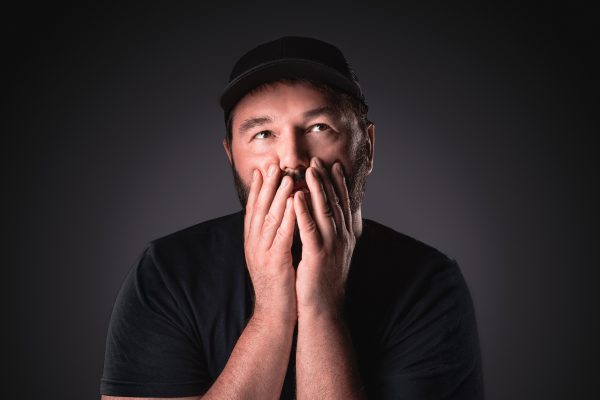 “The song is about being there for each-other in these crazy times. We’ve obviously been going through a lot this year and I think what’s really kept it all together is having your friends around or having your partner, and just holding each-other up.”
– Maddox Jones

Maddox Jones is already on his way to becoming a household name having already received praise from the likes of SPIN, American Songwriter, BBC, Record Of The Day and iHeart Radio with his debut EP, Headspace climbing its way to #4 on the iTunes UK Singer/songwriter chart and the title track rising to #11 in the Music Week commercial pop club charts. “World’s Gone Mad”, is a track influenced by the hardships our world finds itself in, but with an eye on the positive and should raise a much-needed smile. 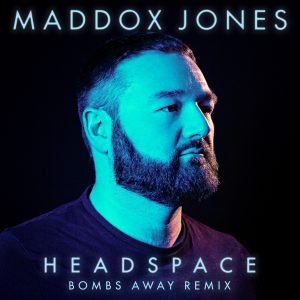