Radikal Records is kicking-off 2021 with the North American release of “The Fool”, a fresh collab from Swiss-born DJ/producer Patrik Humann and 19-year-old Danish artist, Mathilde. Released worldwide alongside Quattro Music, Warner Music and Kontor Records, “The Fool” is the debut release from Mathilde and is being supported by an official remix from Danish producer, Thoby.

The dance-pop anthem is about taking back control and realizing that it is time to move on. It’s a song that illustrates the bittersweet feeling of being screwed over romantically, but leaves you wanting to release your emotions by raving with your friends rather than crying in the shower. The single was co-written and recorded with Andreas Jensen and Lasse Meling in the Sound Seduction Studios in Aalborg, Denmark.

Patrik Humann began his career and was quickly traveling the world, performing at clubs and festivals around the globe. Last year, his collaboration with Hanna Finsen titled “A Cage of Thoughts” was released and was a massive success in the club scene, as well as the follow-up “Sijan,” which was a blockbuster in its own right with huge support by Armin Van Buuren, Above & Beyond and Paul Van Dyk. As he eagerly awaits the release of his new album, co-produced by trance and progressive house hit producer Steve Brian in early 2021, he gives the fans a taste of his new material with “The Fool.” 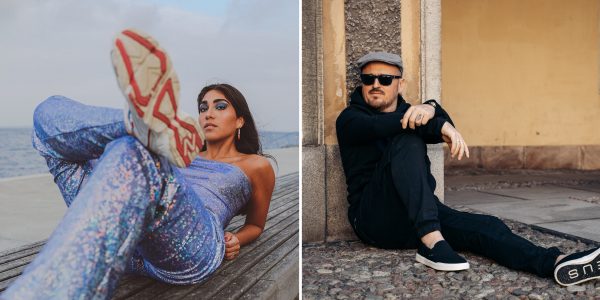 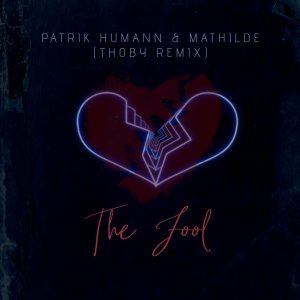