Australia-born, LA-based RIP Youth (AKA James Maas) has delivered a dance anthem with “It’s a Vibe”. With production inspired by a love for early 2000’s pop/dance (Mark Ronson, Calvin Harris) the single is about someone who makes you see with rose colored glasses.

“It’s a Vibe” sees Maas taking the lead on vocals as RIP Youth evolves into a solo-project for the talented songwriter/producer. Premiered on Hype On Demand with Gem on Australia’s The Edge 96.ONE, the single broke into the Top 10 on iTunes Australia Dance chart upon release. Now, after strong radio support in Australia (Joy 94.9, 2ONE, KIIS 101.1) the US (Nexus) and the UK, “It’s A Vibe” is backed by an official remix from top DJ duo Bimbo Jones.

With over 80 #1’s across the US and UK, the production duo of Marc JB and Lee Dagger known as, Bimbo Jones, have been dropping hit records for over 20 years. Throughout their career they have produced and remixed big name artists including Lady Gaga, Rihanna, Pink, Ke$ha, Kylie, Kelis, The Killers, Tinchy Stryder, Katy Perry, Cyndi Lauper and many more. Most recently on Radikal they collaborated with Grammy winning singer, Thelma Houston on “Turn Your World Around”. 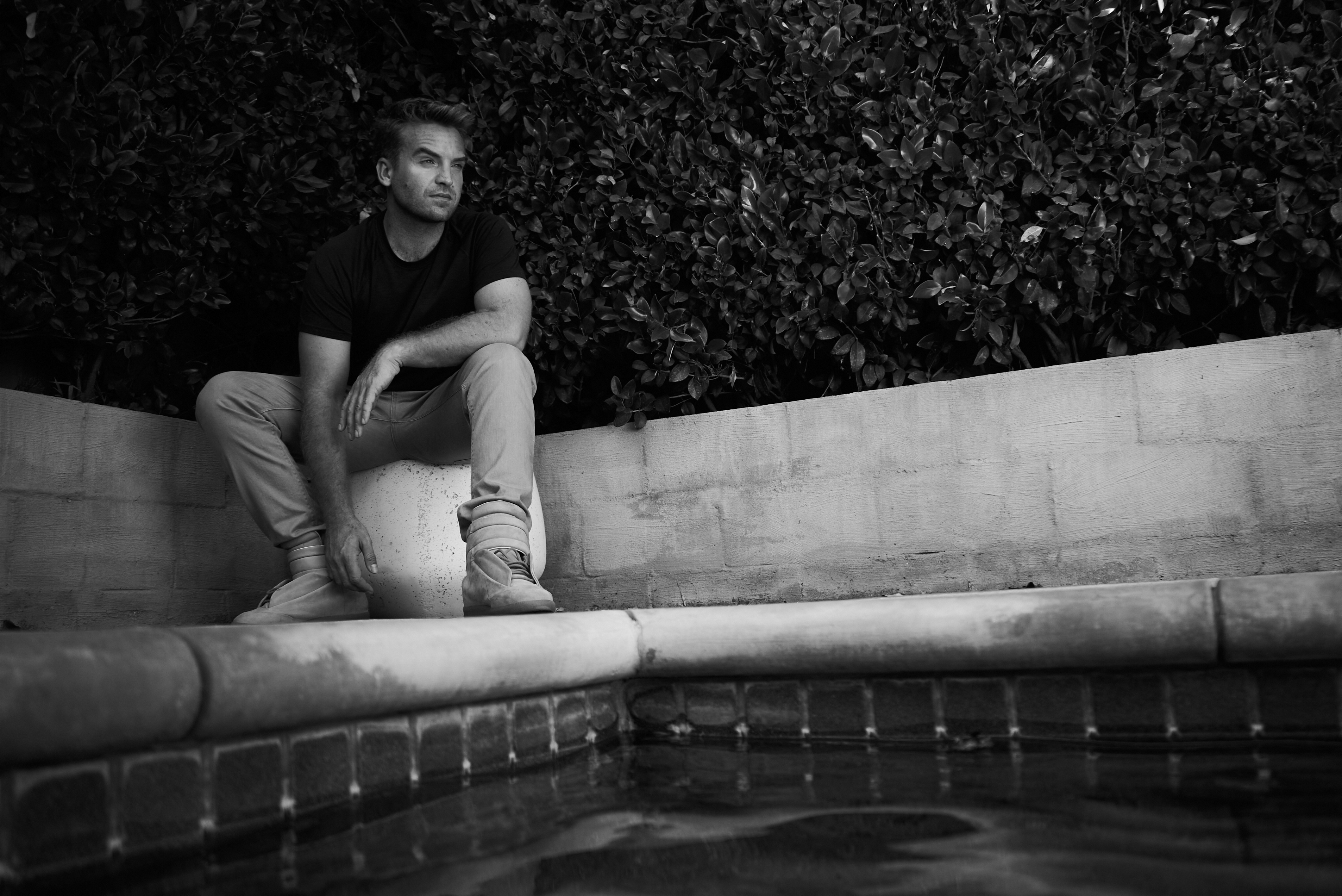