UK production duo, Bimbo Jones have teamed up with Grammy-winning disco legend, Thelma Houston for the new dance anthem, “Turn Your World Around”.

With over 80 #1’s across the US and UK, the production duo of Marc JB and Lee Dagger known as, Bimbo Jones, have been dropping hit records for over 20 years. For the duo’s latest single they’ve collaborated with the Grammy winning legendary soul and R&B singer, Thelma Houston to deliver, “Turn Your World Around”.

“Turn Your World Around” has been a few years in the making from production team. Originally written in London with the help of Sharon Woolf (of “Sweet Like Chocolate” fame) who provides backing vocals, the track was developed into a monster house track with the addition of Thelma Houston’s vocals. Bimbo Jones’ nostalgic disco-house production perfectly complements Houston’s energetic vocal performance, creating a dance anthem that feels both vintage and modern at the same time.

“Turn Your World Around”… is a vivacious and high-adrenaline single that will get fans up on the dance-floor singing and dancing along in nightclubs and festivals all over the world. This collaboration is a match made in dance music heaven, and it is worthy of the repeat button. [It] garners an A rating. Well done.”
– Markos Papadatos, Digital Journal 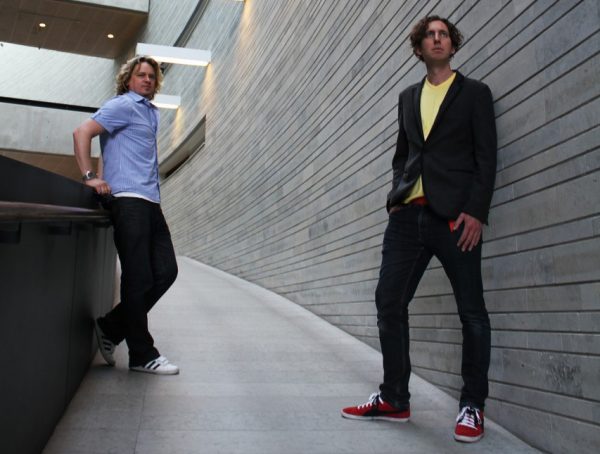 In the heyday of disco music, Houston’s vigorous and poignant vocals stood out among her contemporaries. With the help of Bimbo Jones’ production on the ‘Disco Strings Mix’ of “Turn Your World Around,” listeners are transported back to that era as Houston shows off her vocal prowess.

The new single has been secretly road tested by Lee Dagger on his recent DJ world tour in the last few months and the reactions have been immense. Look for a top remix-package of “Turn Your World Around” coming soon in 2020 on Radikal Records. 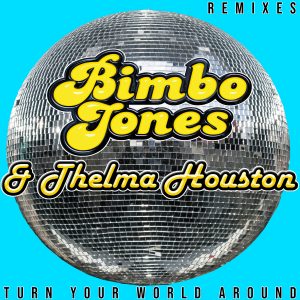 Turn Your World Around (Remixes)