Marc JB has been rocking dance-floors worldwide for over 20 years. Internationally known as one half of the UK production team, Bimbo Jones, he’s worked with and remixed big-name artists like Lady Gaga, Rihanna, Pink, Ke$ha, Kylie, Kelis and The Killers to name a few. Marc’s productions have landed him 89 #1s across the US and UK, and now he’s returning with the collaborative single “Never Say Never”.

For the new track Marc worked with UK vocalist, Kimberly Hale who has been making big waves in the dance music scene for the last few years. A completely independent artist who has written and collaborated on all of her dance hits, Hale has released music worldwide on labels like Armada Music, Black Hole, Black Sunset, FSOE and Amsterdam Trance. Her music has been supported on radio shows and DJ sets by some of dance music’s international superstars like, Adrian & Raz, Armin van Buuren, Paul Oakenfold, Max Graham, Lange, Markus Schulz, Simon Patterson, Andy Moor and many more. 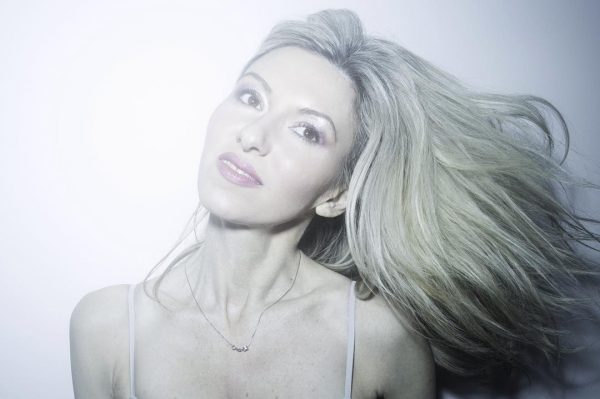 Best known for her ethereal trance songs and dreamy vocals, “Never Say Never” shows off a new side to Hale’s talents as a vocalist. After sending Marc JB a demo she recorded in Nashville, the producer encouraged Hale to use her more “country voice” to compliment the track’s pop guitar-based production.

“The first day I was in the studio with Marc, it took him all of 20 minutes to write the idea for the track as he sat yogi style in his chair, eyes sometimes closed, and punching notes into the keyboard at light speed.  He kept saying, “this is our energy in this room I am capturing!”  As weird as I am, I feel I will never be able to come close to the mad genius that is Marc! Being raised in the southern states of the USA, it was fun to get back to my country roots and wonderful to have my first American release with Radikal Records.” – Kimberly Hale 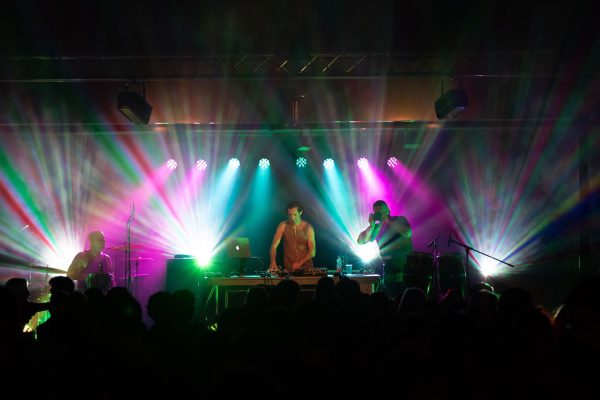 Marc JB is a seasoned song-writer, multi instrumentalist, jazz pianist, and sound designer. In addition to playing all instruments and keyboards on the track, “Never Say Never” was recorded by Marc at his studio, Velvet Jam Studios.

“It is such a pleasure to work with Kimberly, she is so creative and playful. Her lyrics are deep and meaningful and uplifting rather like the music, a perfect collaboration!  Kimberly’s voice is angelic when she is creating her trance tracks so I was super excited when she came out with her edgy country tones for this track.” – Marc JB

In addition to the original mix “Never Say Never” includes a tropical mix inspired from Marc’s travels as a DJ this past year, and a remix from Bimbo Jones, as he teams up with his longtime production partner Lee Dagger. Bimbo Jones were nominated world’s best remixer 6 years in a row and have provided mixes to several Radikal singles that went on to top the Billboard Dance charts.