Sean Finn delivers a fresh remix of “Back for More”, the soulful collab single from Cool Million & Eugene Wild.

Cool Million are back for more with a brand new remix of the title track off their 2010 album. Teaming up with vocal legend, Eugene Wilde “Back for More” is a soulful synth funk jam, and has remained one of Cool Million’s most streamed singles.

Now in 2019, top German DJ Sean Finn is bringing Cool Million’s hit back with a new remix. Mixing the original song with the sounds of Nu-disco and House, Sean Finn amplifies the track’s pop sensibilities while creating a remix ready for today’s hottest clubs. 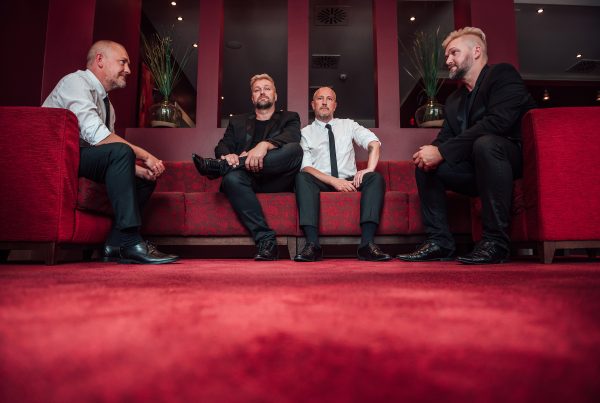 Cool Million is the Danish/German music production duo of Frank Ryle and Rob Hardt. Influenced by the 80’s synth funk of The S.O.S Band, Midnight Star, and Jimmy Jam & Terry Lewis, their mission statement is to “take soul music back to the future.”

Originally released in 2010, “Back for More” was the title track from the duo’s sophomore record, and saw the producers teaming up with American soul singer, Eugene Wilde. Wilde released his first hit “Gotta Get You Home Tonight” in 1984, hitting #1 on the US Hot R&B/Hip-Hop Songs chart and #18 in the UK.

“We are very happy and honored to be able to present Eugene Wilde on our single ‘Back For More’ and now remixed by Sean Finn from Germany. We wanted to return with a new clubby disco sound in a cool remix for the younger people, for them to find joy in soul music in a new way in 2019.” – Cool Million 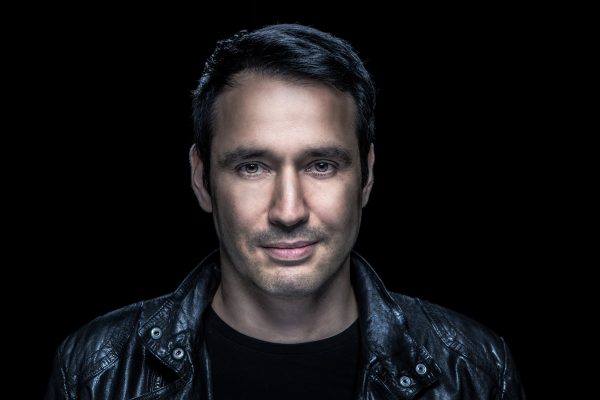 Sean Finn – best national act in German dance charts 2012 and 2014, 2017 – is a regular feature in the house scene worldwide. He’s claimed five #1 hits on the German dance charts along with several Top Ten hits in Europe and on the Billboard charts. It seems like there is always at least one of his titles at the top of the international dance or MTV charts.

After landing his first international hit in 2012 with “Show Me Love” there has been no stopping Sean Finn’s rise in dance music. From his weekly Radio Show “Sean Finn On Air” bring broadcast to over 70 Radio Stations around the World, to amassing +650,000 Monthly Listeners on Spotify, Finn has created quite the international following. The DJ has played at festivals and events such as Miami Massive (USA), Nature One (Germany) Sonne Mond und Sterne Festival, Street Parade (Swiss), New Year Eve (New Zealand ) and Airbeat One (Germany) and more.