Allegra – All About Us (Radikal Mixes)

In support of Allegra’s debut single climbing the Billboard Dance charts comes a new set of remixes with the ‘Radikal Mixes’.

‘All About Us’ is the debut single from emerging pop artist, Allegra. With her intense passion and desire to create fresh, honest music she quickly caught the attention of some of the industry’s biggest names. After spending the last two years honing her craft, Allegra is ready to showcase her new sound to the world.

The single has given Allegra her first Billboard charting single, with “All About Us” currently at #7 on the Billboard Dance Club Songs chart and #28 on the Billboard Hot/Dance Electronic Songs chart. In support of the single’s climb of the charts comes the ‘Radikal Mixes’ featuring new remixes from Klaas, Cristian Poow, Giuseppe D. and KC Anderson. 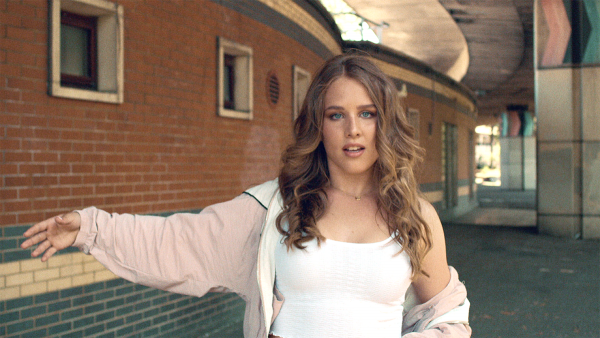 Originally produced by Scott Stoddart of the hit making Audiofreaks stable (who currently have three songs on hold for BTS, amongst others), the strength of “All About Us” has attracted some of the hottest names in dance music to remix the single.

Up first is a mix from, Klaas one of the hottest German music icons in the Electro Dance Music business today. Klaas recently landed his first #1 on the Billboard Chart with his collaboration with Londonbeat, and a newly re-recorded and remixed version of their 90’s dance classic, “I’ve Been Thinking About You”.

Listen to the ‘Klaas Extended Mix’ below:

Additional remixes are provided by Billboard charting producer, Cristian Poow, Giuseppe D. and KC Anderson. The ‘Radikal Mixes’ are available now for streaming/download on all platforms.