Legendary British-American dance band, Londonbeat are celebrating over 30 years of music by teaming up with top German DJ/Producer, Klaas to deliver a fresh take on their classic track, “I’ve Been Thinking About You”.

Since the 90’s the vocal group has continued to tour around the world with a 2018 tour schedule that led to over 88,570 miles traveled around the world. Offering fans the magic of their iconic singles with a constantly renewed energy, vocalists Jimmy Helms, Jimmy Chambers and Charles Pierre have struck a strong balance between their own personalities and influences that make Londonbeat what it is. 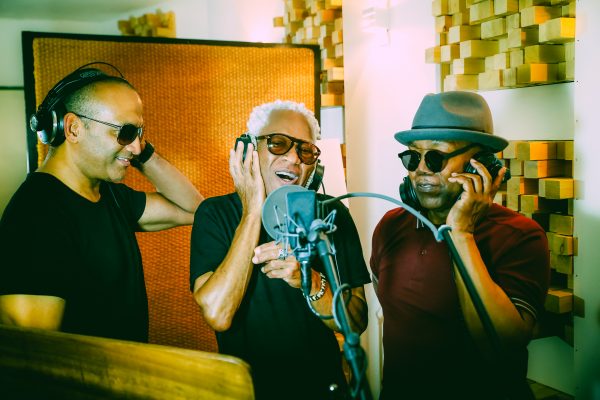 Filippin - I Don't Even Care (feat. Chiara)
Born Stranger x ADAL - Like I Mean It