Filippin (real name Lorenzo Filippin) is a 19 year old up-and-coming DJ, composer and producer from Italy. Born and raised in Carpi, a city not too far from Maranello, the home of the Ferrari Cars, Filippin is currently finishing up his last year of high school but is already dropping hit records. 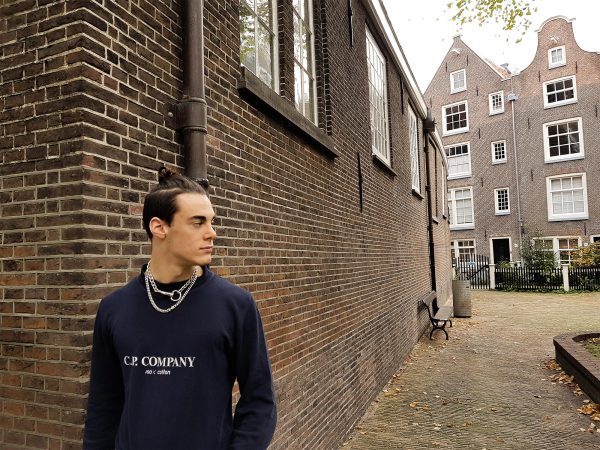 After a few years of expanding his sound and releasing a series of singles, Filippin has delivered, “I Don’t Even Care,” his first track released in North America by Radikal Records. Featuring vocals from Chiara the new single is a fun dance-pop anthem about moving on from your failing relationships.

Watch the official Lyric Video below:

Eddie Chacon - Rumors or Lies?
Klaas & Londonbeat - I've Been Thinking About You (Remixes)