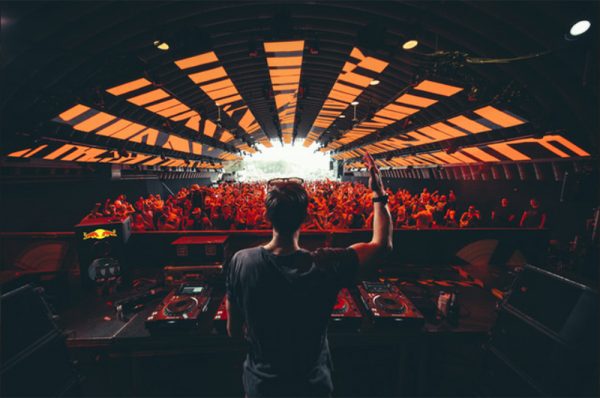 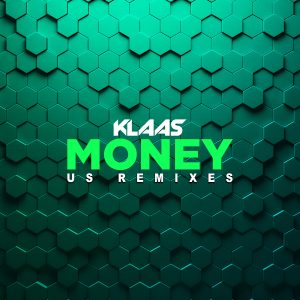 Filippin - Chasing After You (feat. Jodie Fitzgibbon)
Allegra - All About Us (Radikal Mixes)