Inspired by a summer love story, the single’s tropical-inspired production channels the feelings of season powered by lush keys and an insanely catchy groove. The song’s summer-vibes provide the perfect backdrop for Jodie Fitzgibbon’s uplifting vocals as she sings about moving on from a failing relationship and being done with “chasing after you”. 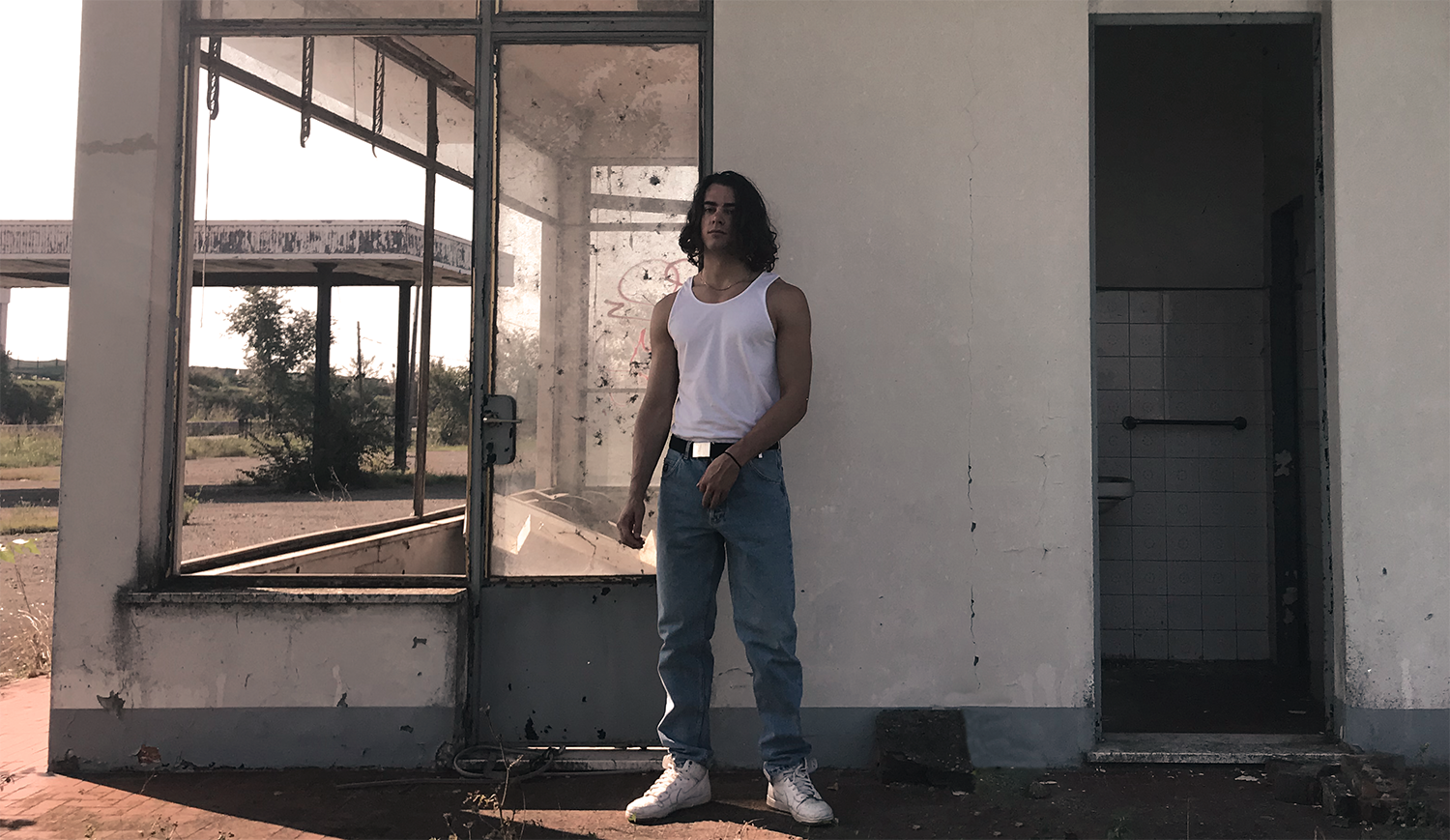 After expanding his sounds with a series of singles, Filippin made his North American debut on Radikal Records with the dance-pop anthem, “I Don’t Even Care” (2019). Now with “Chasing After You” Filippin is set to break onto the US dance charts with his unique brand of dance music that focuses on the pop elements with instantly catchy production.