In support of the new single comes a fresh remix from producers Maccio & Haze. Teaming up they deliver a heavy electro-house mix of the track, pushing the original record to the dance-floor and closing out 2019 with a bang. 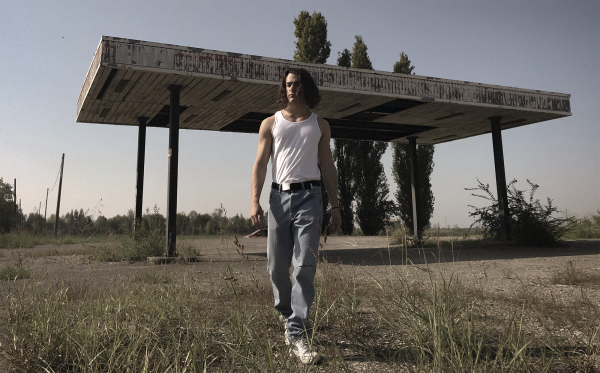 After expanding his sounds with a series of singles, Filippin made his North American debut on Radikal Records with the dance-pop anthem, “I Don’t Even Care”, his first Billboard-charting single, reaching #28 on the Billboard Dance Club Songs chart. With plenty of new music in the works, Filippin is proving to be an artist to watch in 2020. 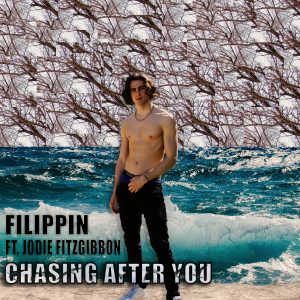