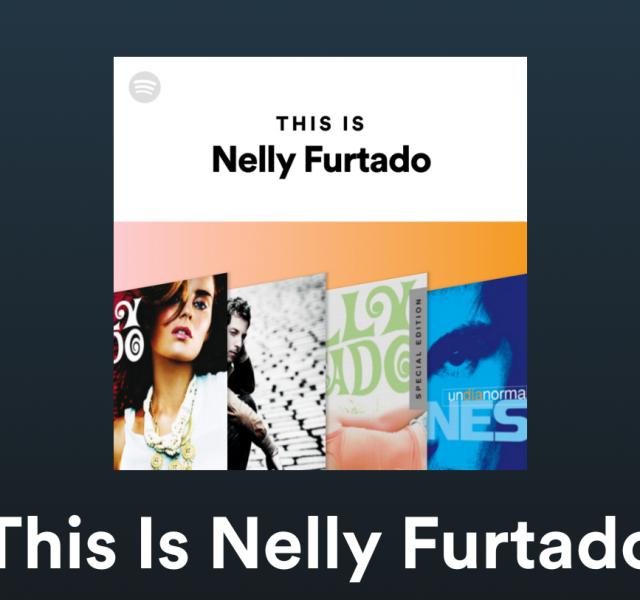 Spotify Adds “Sticks And Stones” to ‘This Is Nelly Furtado’ Playlist

Comparable to ‘Best Of…” albums, Spotify is known for creating ‘This Is…’ playlists for the music platform’s most streamed artists, including Britney Spears, Ed Sheeran, Dua Lipa and more.  “Sticks And Stones” joins other career-defining Nelly Furtado tracks such as “Promiscuous”, “Powerless (Say What You Want)”, and “All Good Things (Come To An End)”.  Metro’s track becoming an addition to the international pop star’s playlist solidifies its place as a memorable collaboration in Nelly Furtado’s long, illustrious career.

Stream the This is Nelly Furtado playlist below:

“Sticks And Stones” recently reached a new peak chart position on the Billboard Dance Club Songs chart at #36 for the week of July 7, 2018. 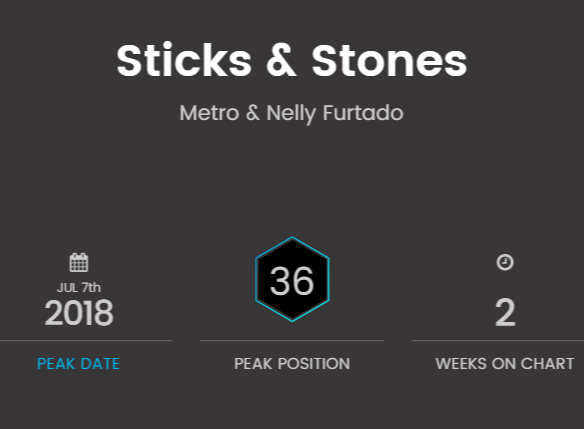