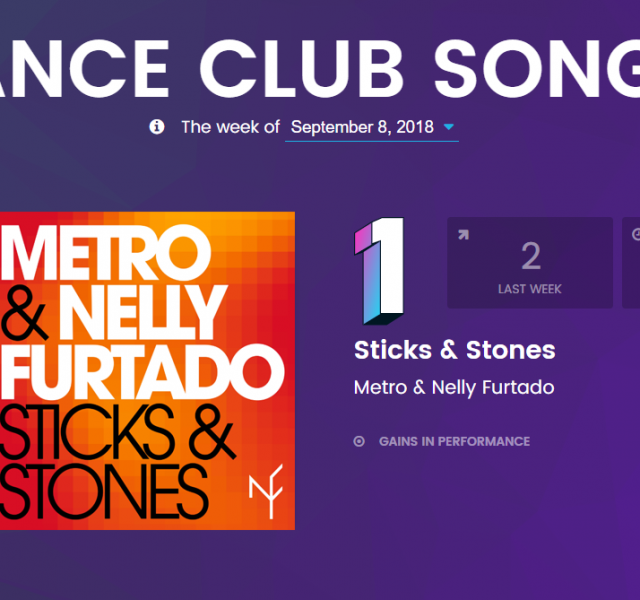 “Sticks & Stones”, this year’s uplifting hit and collaboration by internationally-renowned pop star Nelly Furtado and UK based production team, Metro, has made its way to #1 on the Billboard Dance Club Songs chart. After spending 11 weeks on the chart, slowly making its way up the ranks, it now sits at #1 for the week of September 8, 2018. 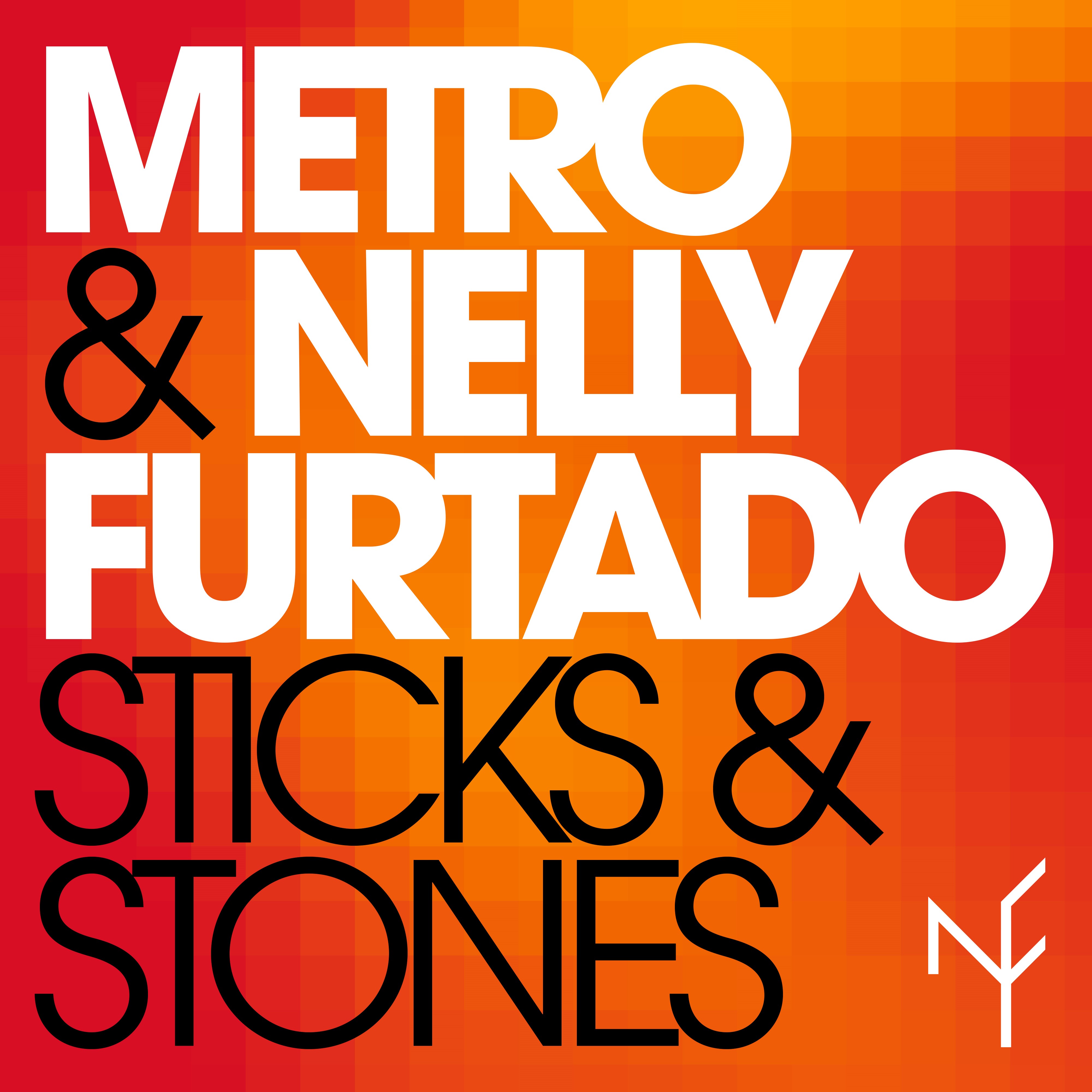 On May 25th 2018, Nelly Furtado and Metro released a newly remixed version of Furtado’s song “Sticks & Stones” from her 2017 album The Ride. Metro’s brand new version of “Sticks & Stones” came about when Nelly flew to London to collaborate on material for her last album.  She loved their fresh new take on “Sticks & Stones” and recorded her vocal on it right then and there.  While Metro’s new take on the song contrasts that of the production on The Ride— a fun, lighthearted indie pop romp tangled with crunchy synths— Metro’s production re-invigorates the song with a driving house beat and electronic synths that take it back to the 90’s dance era.