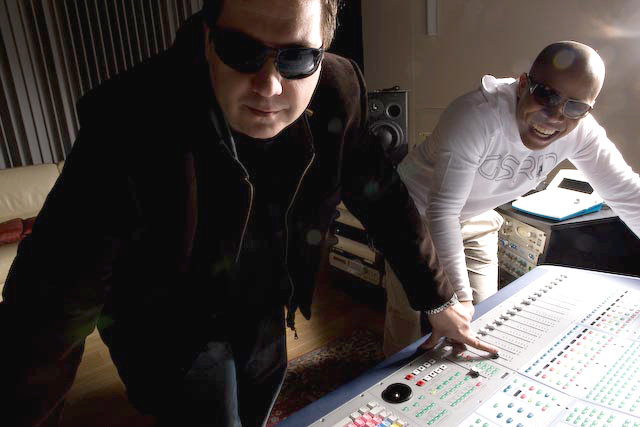 Skreatch (real name Luc Rigaux) was the founding member of the famous DJ/Producer team The Unity Mixers. From pure underground music to very commercial, Skreatch has produced a multitude of hits, including the cult, techno track “O Fortuna” by Apotheosis. He has also produced remixes for many famous artists, usually reaching the top of the charts in countries around the world. Luc was a guest DJ on the famous UK “Battle Of The DJs” album side by side with Carl Cox.

Even after The Unity Mixers project disbanded, Skreatch continued to produce many other projects (Royal Gigolos, Ritmo Bros, Friskoo), having his latest tracks released by the best dance labels around the world.