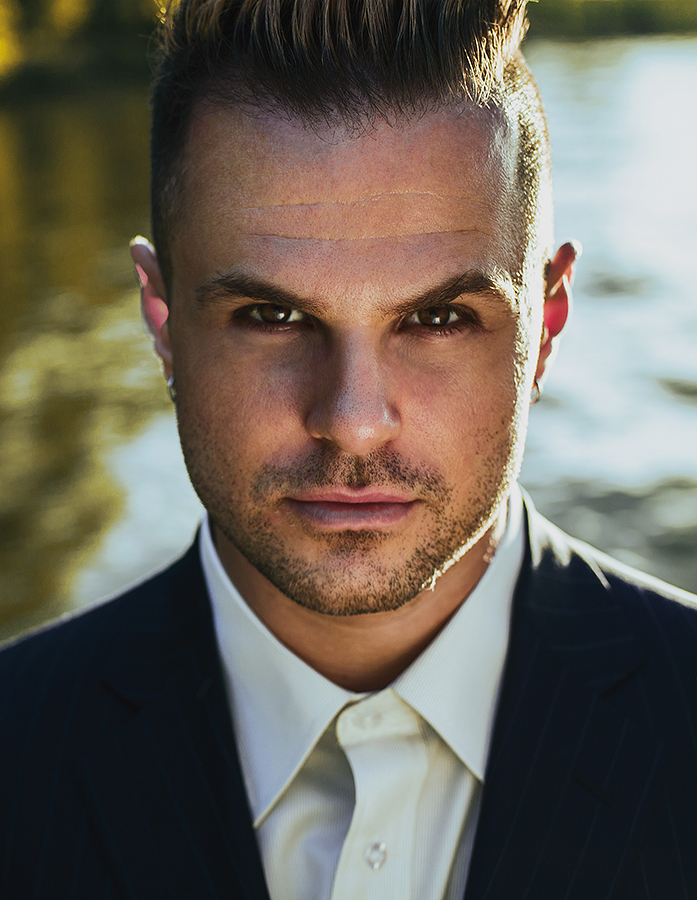 Los Angeles-based Antoine Becks might be a new name for some, but his music has been resonating in the dance world for over a decade. With his previous live act, Second Sun, he has performed in some of the biggest clubs and festivals worldwide. Antoine is the voice of such global dance hits as Sharam’s “Party All The Time” and featured in Paul Van Dyk’s track “Crush”, which Antoine also wrote and produced. This song appeared on the Grammy-nominated album, Reflections.

As a producer, he has releases with all the top dance labels: two full albums, two EPs, a slew of big remixes including Queen’s “Another one Bites the Dust” appearing as The Miami Project. In the past year, Antoine went on the road DJing alongside percussionist Shannon Leto, the drummer of platinum-selling rock band Thirty Seconds To Mars. He spent the rest of 2012 in the studio writing and “Life of the Wild” is the first track to be released. Antoine is now performing solo DJ shows–rocking clubs and festivals worldwide. Antoine elaborates, “This is what I live for. Going from making music in the studio, which is very cerebral and personal, to exploding on stage and sharing pure energy with the crowd”. He smiles, “I’m very serious about my party music.”

Antoine is no stranger to massive main-stage festival crowds either. Having played numerous festivals including EDC (US), Nocturnal Wonderland (US), Ultra Music Festival (US), Electric Zoo (US), Bal en Blanc (Canada), Global Gathering (UK), Gatecrasher Summer Soundsystem (UK), Planet Love (Ireland), South American Music Conference (Argentina), Summerland (Colombia) and Beatpatrol (Austria), this true showman thrives in front of large crowds. His rapidly growing fan base follows his every move calling themselves the “Becksters”. When not on tour, this classically-trained multi-instrumentalist spends countless hours in the studio crafting his future anthems. These dance floor bangers are now ready to be heard, with the newly released “Life of the Wild” and next up is “Insane” to be released April 18 on Diplo’s label Mad Decent, a track already supported by Tiesto and played on his Club Life podcast. Expect big things from Antoine Becks in 2013.