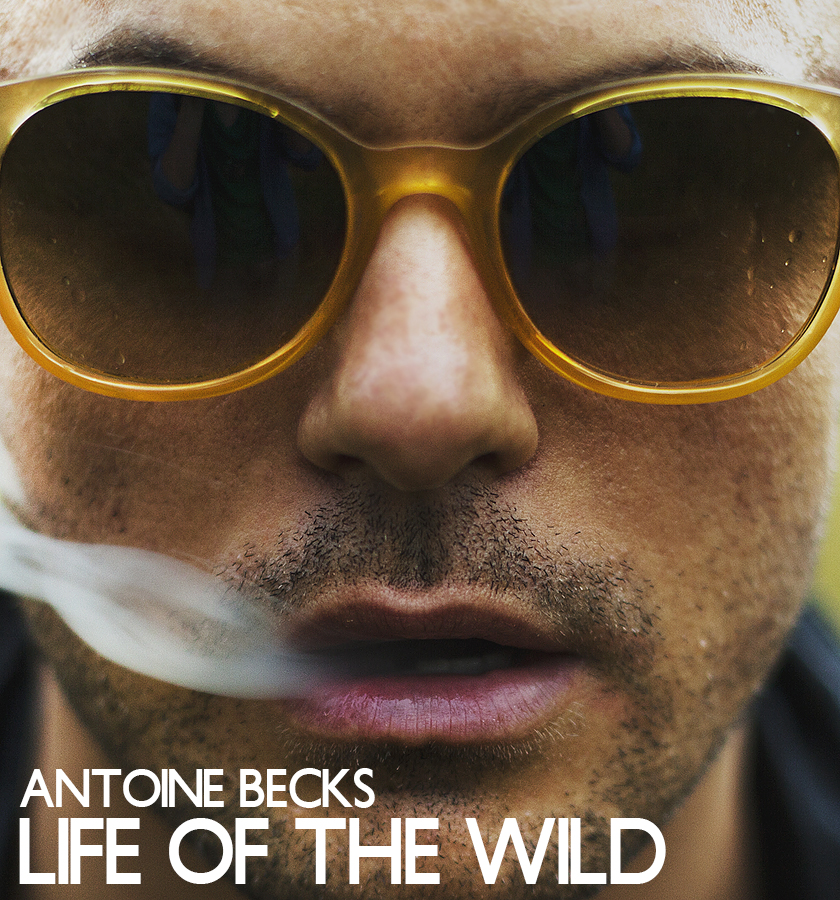 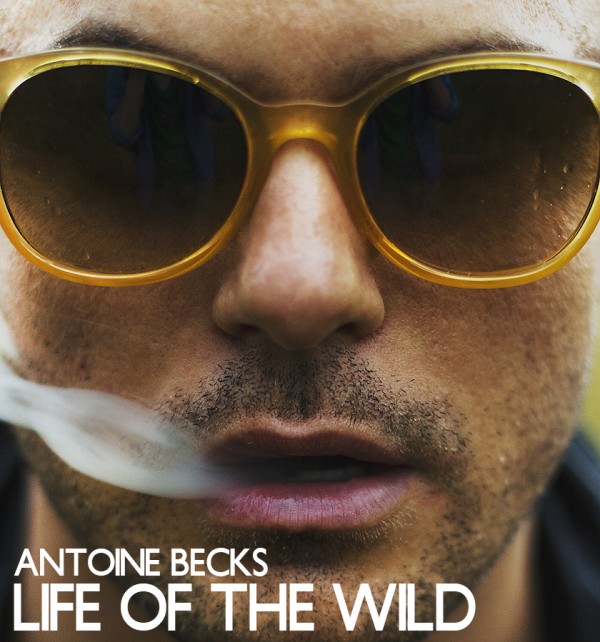 After a decade of collaborative dance releases under his belt – many of them as a featured vocalist – Los Angeles based DJ, Antoine Becks, is now ready to strike out on his own. His new single, “Life Of The Wild” is his first effort as a solo artist. The complete single package, which includes the original, radio and instrumental mixes is set for release in North America on Radikal Records March 26th.

Antoine Becks, while new as a solo artist, is certainly no rookie. With his previous live act, Second Sun, Antoine performed at some of the biggest clubs and festivals all over the world. He is the voice behind global dance hits such as Sharam’s “Party All The Time” and Second Sun’s collaboration with Paul Van Dyk on “Crush,” which he also wrote and produced. “Crush” also appeared on the Paul Van Dyk’s Grammy nominated album “Reflections.”

Antoine Becks lends his own vocals on his latest track as well. Being a classically trained multi-instrumentalist, Becks is uniquely talented in his genre. He is the only international DJ to perform live vocals during his sets, creating epic live moments at every show. “Antoine’s utter enthusiasm gets your feet off the floor. Electrifying, unpredictable and energizing,” raves REMIX magazine.

“Life Of The Wild” is a clubland anthem in the making. Having been recently road-tested in front of over 30,000 clubbers in support of David Guetta & Tiesto, the song was received with hugely positive crowd reactions on completely smashed dance floors.