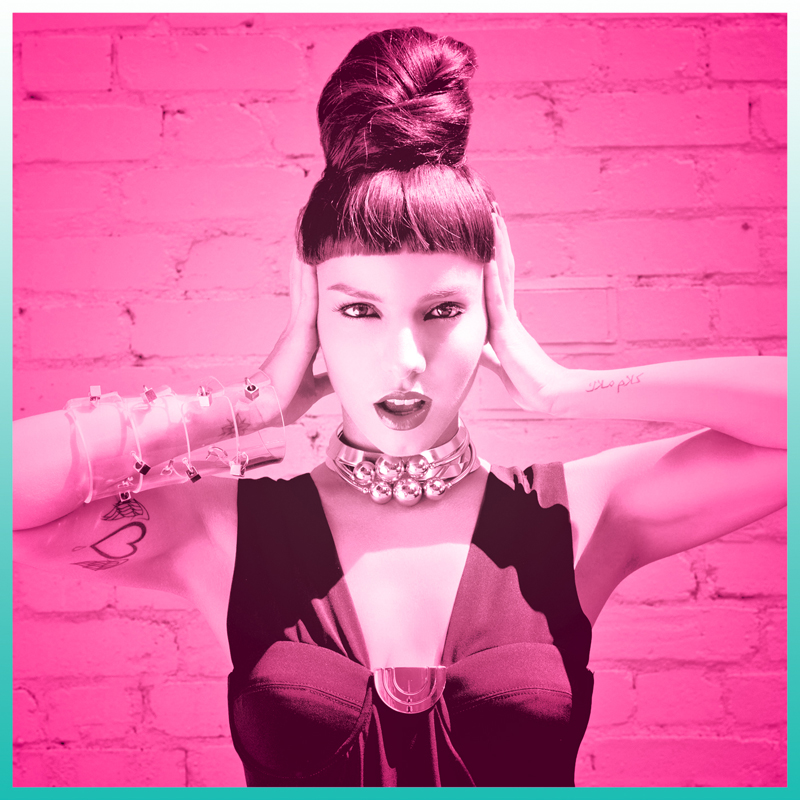 Well known amongst the electronic music community in the UK, Ayah’s dedication to her music has earned her the rightful title of “The Queen Of Bass.” Her debut album, “The Real” has been attracting widespread attention and critical acclaim, with a recent Vibe Magazine interview, Music Week featuring her song “Alive” as Track Of The Week, and Ayah winning Best Female Artist in the 2013 Drum And Bass Awards.

With seemingly every other new pop star trying to marry a gargantuan dance beat to a pretty melody, it’s a competitive world. The difference here is that Ayah Marar isn’t faking it. She lives the life of an underground dance fiend, of a DJ and MC, of a strong woman in a male-dominated industry. Her two worlds, the underground and the mainstream, have been brought together organically, co-existing in a way that sounds fresh rather than forced. “I’m trying something that I don’t think has been done in the way we’re trying to do it,” Marar states. “It’s what I love to do; it’s trying to find that balance.