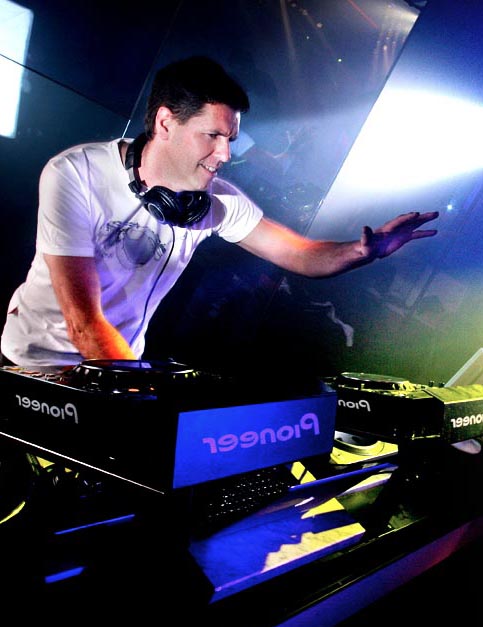 Phil Wilde has more than 20 years of experience in music, achieving worldwide success as a DJ, songwriter & producer in the 90s and early 2000s. But Phil’s not looking back, as the vibe of spinning records as a DJ has returned, along with his passion for writing and producing.

Fresh out of the studio, he wrapped up a 2011 version of “It’s A Loving Thing” as a first featuring release under name the name Phil Wilde.

In the mid 80’s Phil was a successful DJ. Enjoying the ride but looking for more thrills, he wanted to make his own records and be creative in music. Before he realized it his tracks became smash hits, one of them being 2Unlimited in 1991 with “Get Ready For This” that became “the” American NBA anthem!! With the second album the project broke through all over the world. “No Limit” became a smash number 1 hit in more than 40 countries ! 2Unlimited ended in 1996 with over 16 million record sales, solidifying their place in music history as one of the unforgettable acts of the 90’s.

Besides 2Unlimited, Phil’s dedication and talent was poured into other projects that became successful in their own right, to name a few: Kate Ryan’s European top 5 record “Désenchantéé” and of course C.B. Milton’s number 1 hit “It’s A Loving Thing”.

Today, Phil is back in the game as a DJ and with a single release. His sole purpose: to make the crowd go “wilde”.