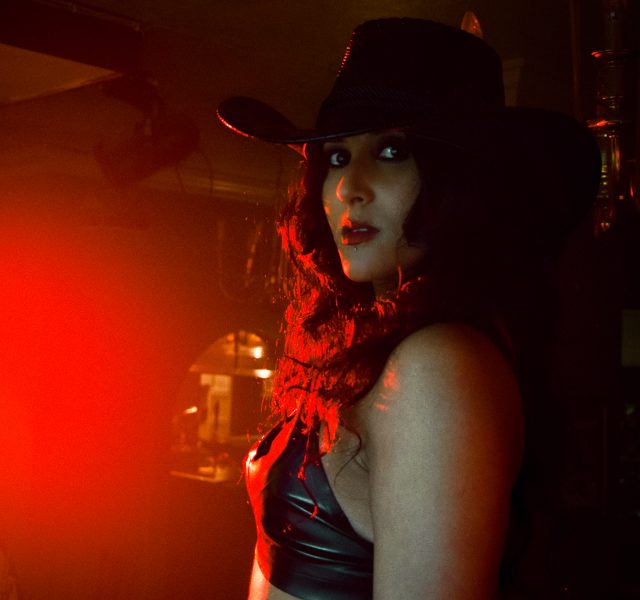 Salt Ashes has revealed a startling Tarantino-esque video for her latest single “Body Says”. The single is taken from the artist’s second album Killing My Mind, which was released in November. Last week, Manuel Riva dropped a club-ready remix of the track which has been gaining support across re-opened dancefloors around the world.

The “Body Says” video is a choreographed performance piece, taking inspiration from Tarantino’s badass female characters in the likes of ‘Kill Bill’ and ‘Death Proof’. Salt Ashes stars alongside male and female characters, showcasing a high impact push and pull movement between the two protagonists. It continues a theme of female empowerment, which Salt Ashes has been exploring with this album and its accompanying videos. The video was directed by Kassandra Powell, working alongside well-known choreographer Joshua Base Pilmore (famous for his work with artists such as Rina Sawayama).

“Working with Kassandra Powell on this video was such a ride. We have a shared love for all things Tarantino, David Lynch and Stanley Kubrick and I’ve been a big fan her work for a while now so I thought we’d create something great together.” – Salt Ashes