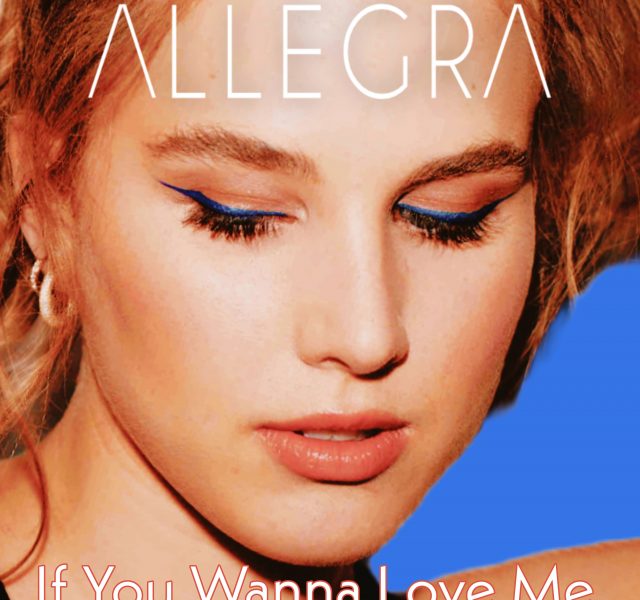 Amassing over 3 million Spotify streams with just three released singles and quickly racking in 10 million TikTok views, UK-based pop artist Allegra is blossoming into a superstar-in-the-making. Following up her recent 2021 hit “Used to Miss You” which was supported by an official R3HAB Remix, Allegra makes her return with the sultry “If You Wanna Love Me”.

The young, fun-loving popstar has become known for dance-fueled kiss-off bops of defiance, and this sort of unapologetic attitude isn’t going anywhere anytime soon. Empowerment is the name of the game on new single which channels retro disco beats with a distinct flavour of Jessie Ware‘s latest productions with Dua Lipa’s flair.

Produced by Scott Stoddart of the hit-making Audiofreaks stable, who delivers a mix of bright disco house grooves, “If You Wanna Love Me” showcases Allegra’s talent as she offers both a challenge and a warning to her admirers –

“…if you wanna love me, you better show me paradise”. 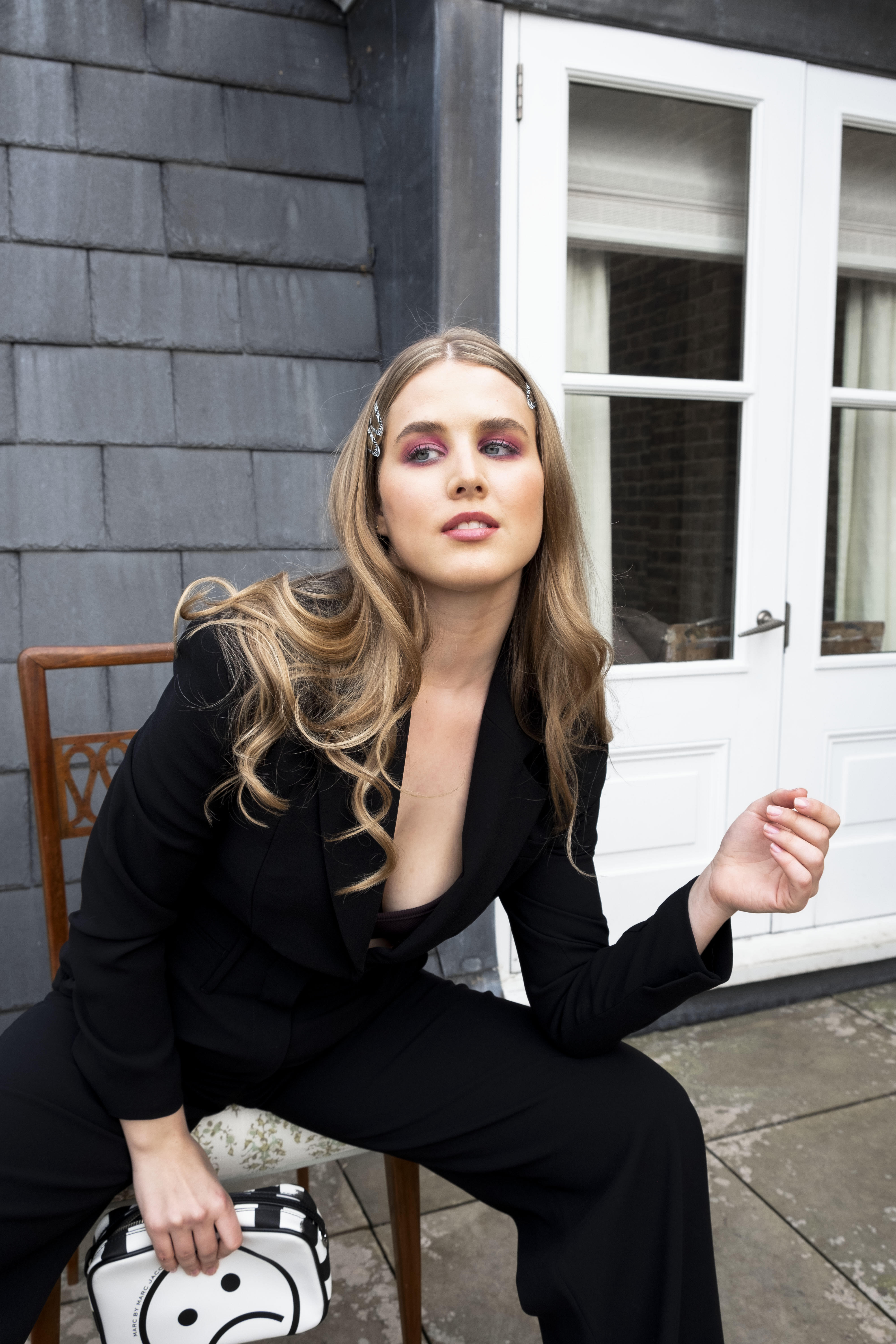 A musician since childhood, Allegra was classically trained in choir and violin but secretly dreamed of growing up to be a pop star. “I was always in my room, listening to Rihanna and Beyoncé and just signing to my mirror,” she tells Rollacoaster.  Signed at 14, she spent a good chunk of her teen years honing her sound and training her voice.  Now, at 19, she’s tackling the mainstream.

Her debut single “All About Us” was a sleeper hit, hitting #7 on Billboard’s Dance Chart with #1 positions on iTunes Italy, Canada, and #2 in Music Week’s Top 100 Club Chart. In 2020 she released her second single with “Do What I Want” an unequivocal hit that landed her the cover of Rollacoaster’s Autumn/Winter issue, as well as coverage in Wonderland and Spindle Magazines.

Allegra made her return with her third single in 2021 with “Used to Miss You”. Picking up early support with premieres on Wonderland and Noctis, the single was backed by an official remix and collaboration with one of the hottest names in dance and pop music, R3HAB.

Her collaboration with R3HAB highlight’s Allegra’s potential to win over tastemakers and music makers alike, with big things coming her way as she enters the next stage of her career. Look for more chart-topping singles from the young pop singer next year, as she continues to prove why she’s an artist to watch in the UK and worldwide.