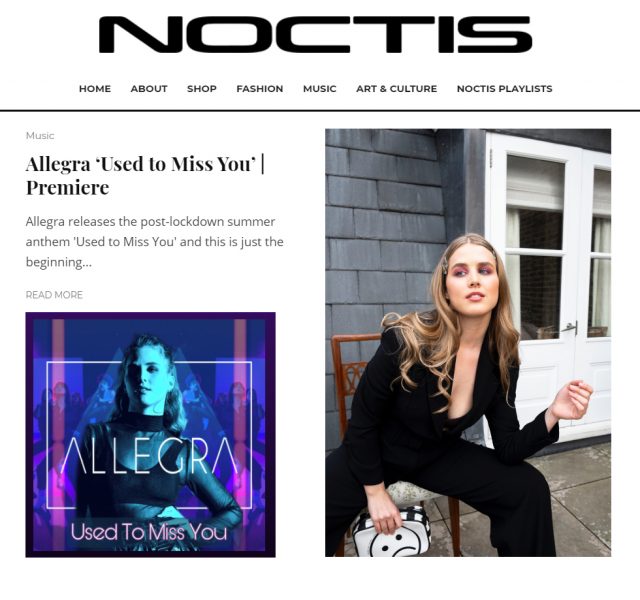 UK pop singer Allegra returns with her third single, the self-empowerment anthem “Used to Miss You”. The new single is being premiered today by Noctis Magazine who state, “‘Used To Miss You’ is set to be a summer 2021 anthem, ready to bring us out of our post lockdown blues.”

Written during the first lockdown ‘Used To Miss You’ aside from its catchy flow and Allegra’s melodic stream of stimulating vocals and powerful female stance the track offers a deeper message, inviting listeners to let go of toxicity in their life, embrace positivity and vibe your way into a brighter future. Part of Gen Z, Allegra couldn’t be more in touch with her listeners, always influencing her audience to take on a self-love approach. – Noctis Magazine 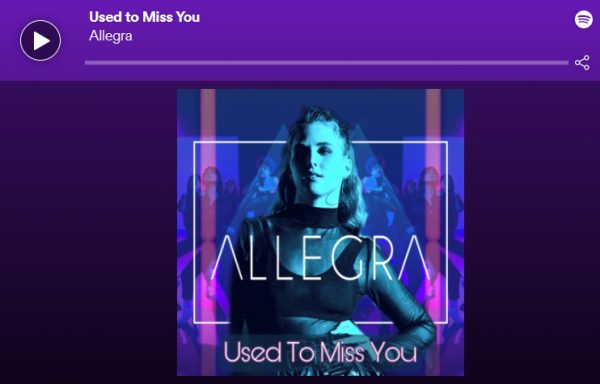 Working in tandem with hit-makers DASCO and Ben Samama, “Used to Miss You” was written during the first lockdown and is about letting go of toxic people from the past and looking forward to a brighter future. Taking influence from the tradition of disco and mixing it with on-the-pulse house beats, the track is topped off with Allegra’s smooth and sassy vocal performance.

Powered by an absolutely infectious hook that can’t help but get stuck in your head after just one listen, “Used to Miss You” shows Allegra truly stepping into her own as a young, creative artist. Amassing over 1 million Spotify streams with just two singles and racking in 10 million TikTok views, Allegra is blossoming into a superstar-in-the-making.

The release of Allegra’s new single comes with some very exciting news – an upcoming collaboration with dance music legend R3HAB. One of the hottest names in pop/dance right now, R3HAB’s list of collaborations include Taylor Swift, Lady Gaga, Katy Perry, 5 Seconds of Summer, Rihanna, Steve Aoki and The Chainsmokers. The DJ/Producer doesn’t generally collaborate with breaking artists, but he loved Allegra and her new song from the first time he heard it. Look for the R3HAB Remix dropping June 4th. 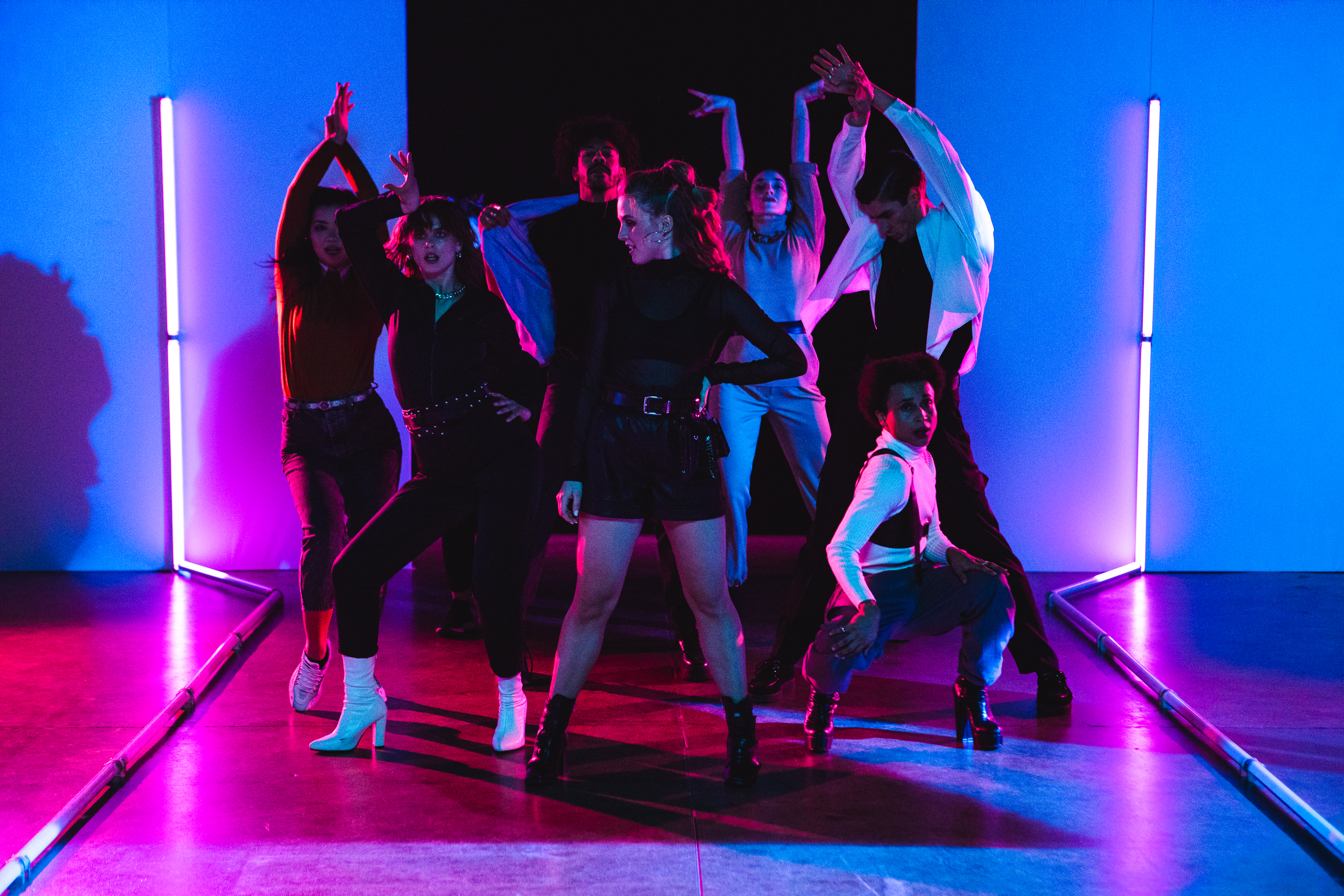 Beginning her musical journey from a very young age, her interest in songwriting grew throughout her childhood. Allegra’s tastes evolved and her talents were honed, and it wasn’t long before she started to develop her vocals in pursuit of a serious career.

Allegra’s previous single, “Do What I Want” was an unequivocal hit, landing her the cover of Rollacoaster’s Autumn/Winter issue, as well as coverage in Wonderland and Spindle Magazines. Her debut single “All About Us” was a sleeper hit, having reached #7 on Billboard’s Dance Chart and racking #1 positions on iTunes including Italy, Canada, and #2 in Music Week’s Top 100 Club Chart.

In addition to the upcoming R3HAB Remix, Allegra will be supporting “Used to Miss You” with an official music video and remix package to be released in the upcoming weeks. Be sure to follow Allegra online for more info.

Stream/Download ‘Used to Miss You’