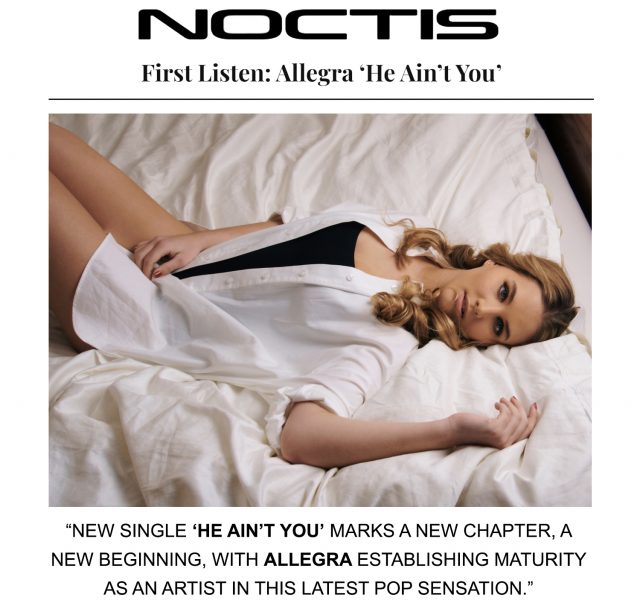 Released today April 14th, 2022, and premiered via Noctis Magazine, He Ain’t You explores the struggles of moving on from a failed past relationship, finding someone new, but still romanticizing those unforgettable past feelings.

“Noctis has been watching the come-up of Allegra, a rising British singer/songwriter, since day one. Let us tell you, the release of her new single ‘He Ain’t You’ marks a new chapter, a new beginning, with Allegra establishing maturity as an artist in this latest pop sensation.” – Noctis Magazine

“But if I close my eyes just for a second | It just might do” “I know it’s not fair | But just for a second | I need to forget that he ain’t you” she sings over the top of an entrancing pop beat, the mid-tempo track flows with a longing to forget. Diversifying from her usual dance-fuelled singles, Allegra opts to create a much more honest track that exposes a vulnerability into a painstakingly relatable sentiment.

Compare He Ain’t You, to her previous track If You Wanna Love Me, and you will begin to notice a much more stripped back approach in her songwriting, creating more space for the vocals to flow and pushing them forward, forming a more lo-fi ambience. This natural coming of age single accentuates a creative confidence in Allegra’s musical ability. He Ain’t You comes paired with a new glamorous music video, focused on Allegra, the video immerses the magnetising sound of the single, flourishing in a captivating allure. 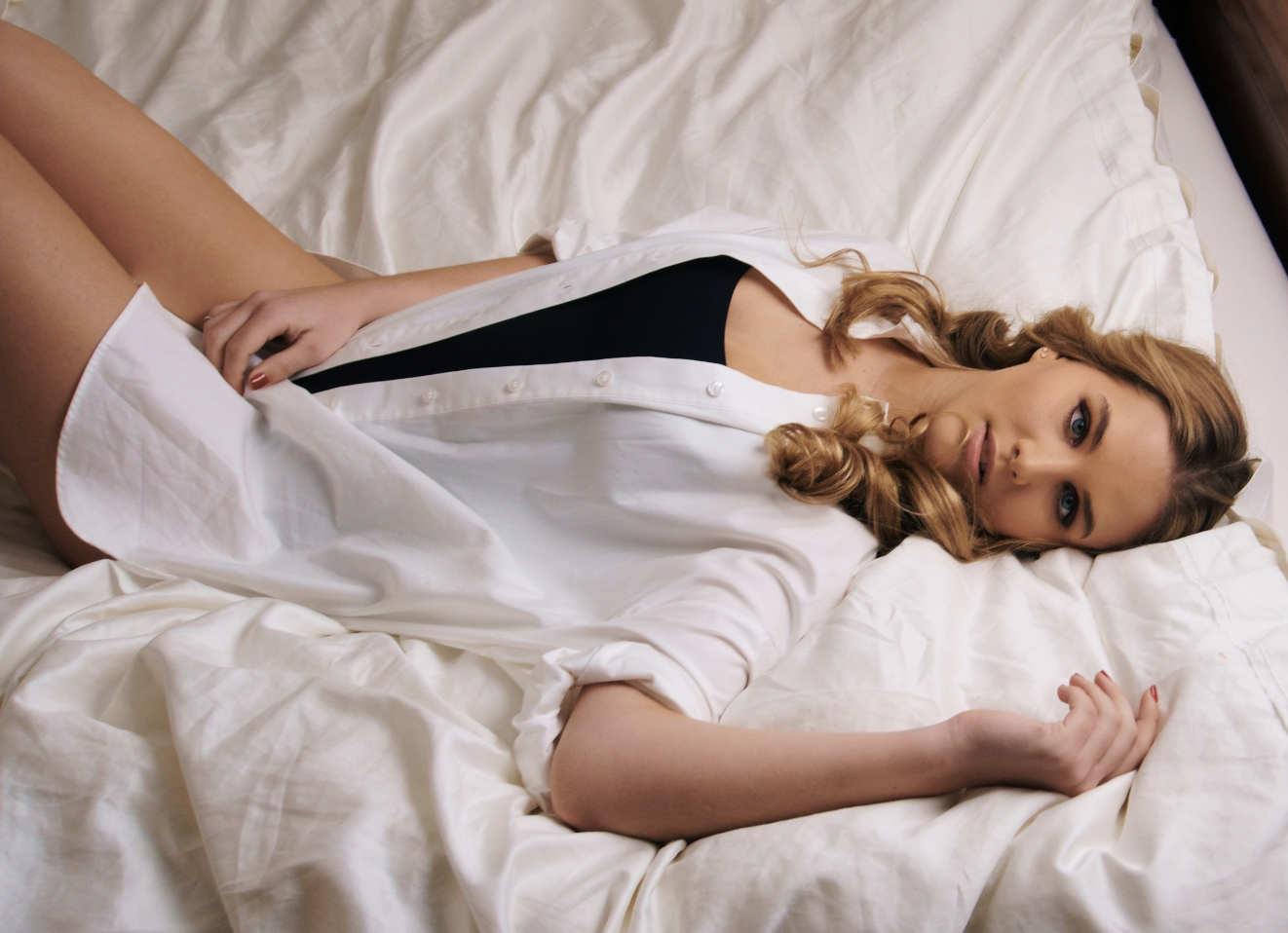