Allegra supports her self-empowering new single “Used to Miss You” with a remix from top Producer/DJ R3HAB.

Last month UK pop singer Allegra made her return with her third single, the self-empowerment anthem “Used to Miss You”. Picking up early support with premieres on Wonderland and Noctis, her new single is now being backed by a collaboration with one of the hottest names in dance and pop music, R3HAB.

Currently ranked at #12 on the DJ Mag Top 100 DJs, R3HAB is one of the most renowned producers today. Starting his career in 2007 the Moroccan Dutch DJ has previously collaborated and remixed a wide variety of mega stars in music including Rihanna, Taylor Swift, Lady Gaga, 5 Seconds of Summer, Katy Perry, Steve Aoki, The Chainsmokers and many more.

R3HAB’s remix of Allegra hits as hard as you would expect with heavy electro house grooves blending perfectly with his bright dance-pop production. R3HAB doesn’t generally collaborate with new breaking artists at this point in his career, but after hearing “Used to Miss You” he loved Allegra’s performance on first listen. Their collaboration highlight’s Allegra’s potential to win over tastemakers and music makers alike with big things coming her way as she enters the next stage of her career. 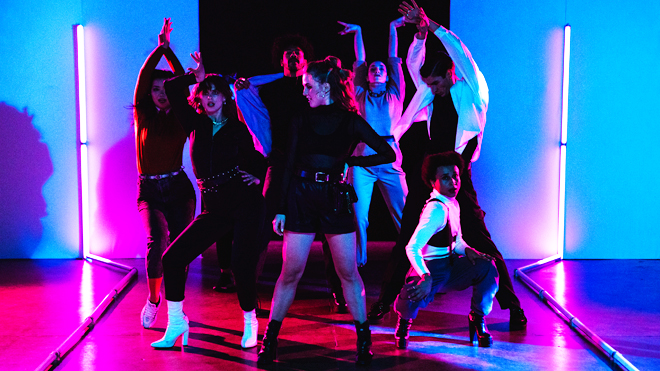 Amassing over 1 million Spotify streams with just two singles released so far (“Do What I Want” & “All About Us”) and racking in 10 million TikTok views, Allegra is blossoming into a superstar-in-the-making. In addition to the upcoming R3HAB Remix, Allegra will be supporting “Used to Miss You” with an official music video and remix package to be released in the upcoming weeks. Be sure to follow Allegra online for more info.