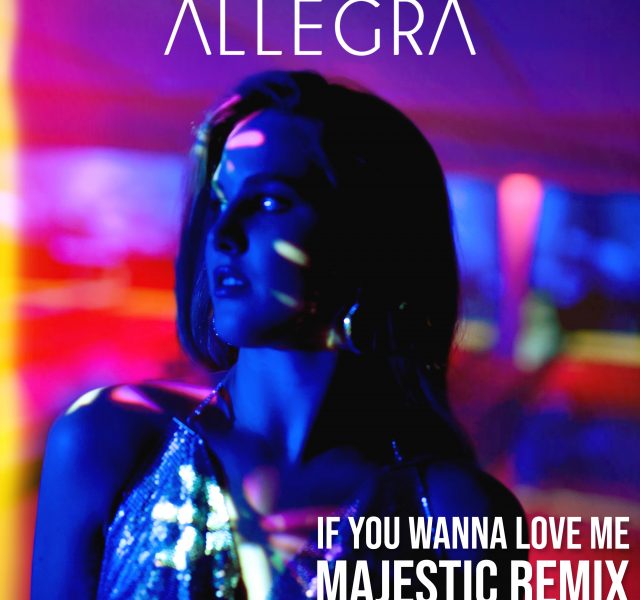 Allegra has always been the type of girl to tell it to you straight. Whether it was her debut, “All About Us” proclaiming the importance of love over all, or her most recent offering of “Used to Miss You” in which she proudly showed herself getting over her first heartbreak, it’s never been Allegra’s bag to mince words.

Now, with “If You Wanna Love Me” Allegra has truly found her voice. Her newfound maturity is clearly blossoming on this dance-floor filler, as she offers both a challenge and a warning to her admirers – “…if you wanna love me, you better show me paradise”.

Massive new support in Allegra’s mission comes in the form of an official remix from Majestic, resident Kiss FM DJ, producer and MC. Majestic is known for his outside-the-box remixes, like “Rasputin”, with over 250M Spotify streams, or his Tik Toks which pay homage to the almighty Ministry of Sound in a part-club night, part-nostalgia trip, part-history lesson video.

Named the “best live MC in the game” by Radio 1 DJ Mistajam, Majestic has also made waves as an artist. His music releases have gained radio support from the likes of DJ Target, Pete Tong, Kissy Sell Out, Zane Lowe, Nick Grimshaw and Sara Cox. 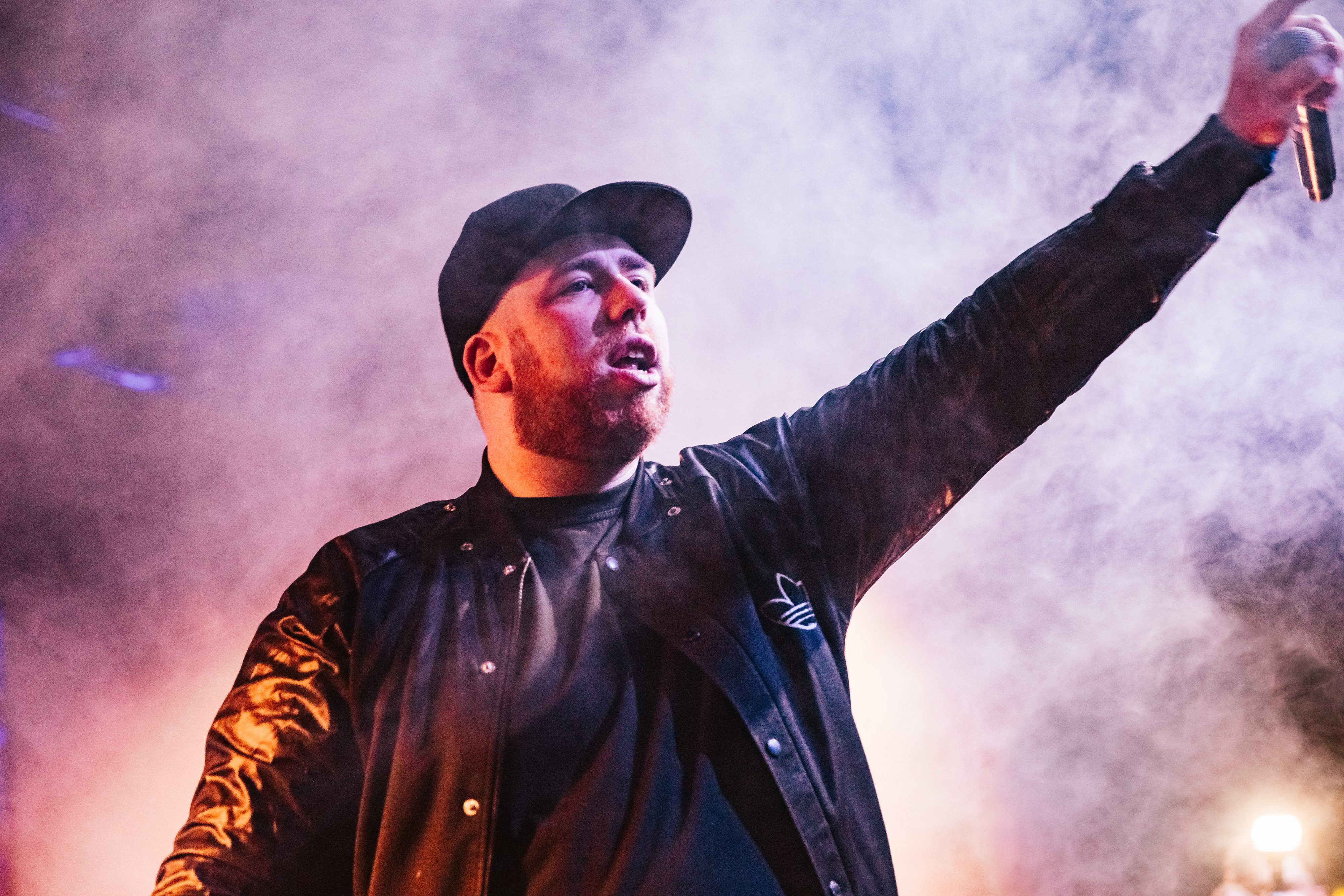 Majestic’s remix of “If You Wanna Love Me” hits as hard as you would expect with heavy electro house grooves and smooth synths, blending perfectly with Allegra’s vocals. Their collaboration highlight’s Allegra’s potential to win over tastemakers and music makers alike with big things coming her way as she enters the next stage of her career.

Beginning her musical journey from a very young age, Allegra’s interest in songwriting grew throughout her childhood. Her tastes evolved and her talents were honed, and it wasn’t long before she started to develop her vocals in pursuit of a serious career. Now, with just three singles under her belt so far, Allegra has garnered over 3.4 Million Spotify streams, including over 1.6 million streams for her collaborative effort with the one and only R3HAB, who remixed her previous single, “Used to Miss You” and turned it into a global smash hit. 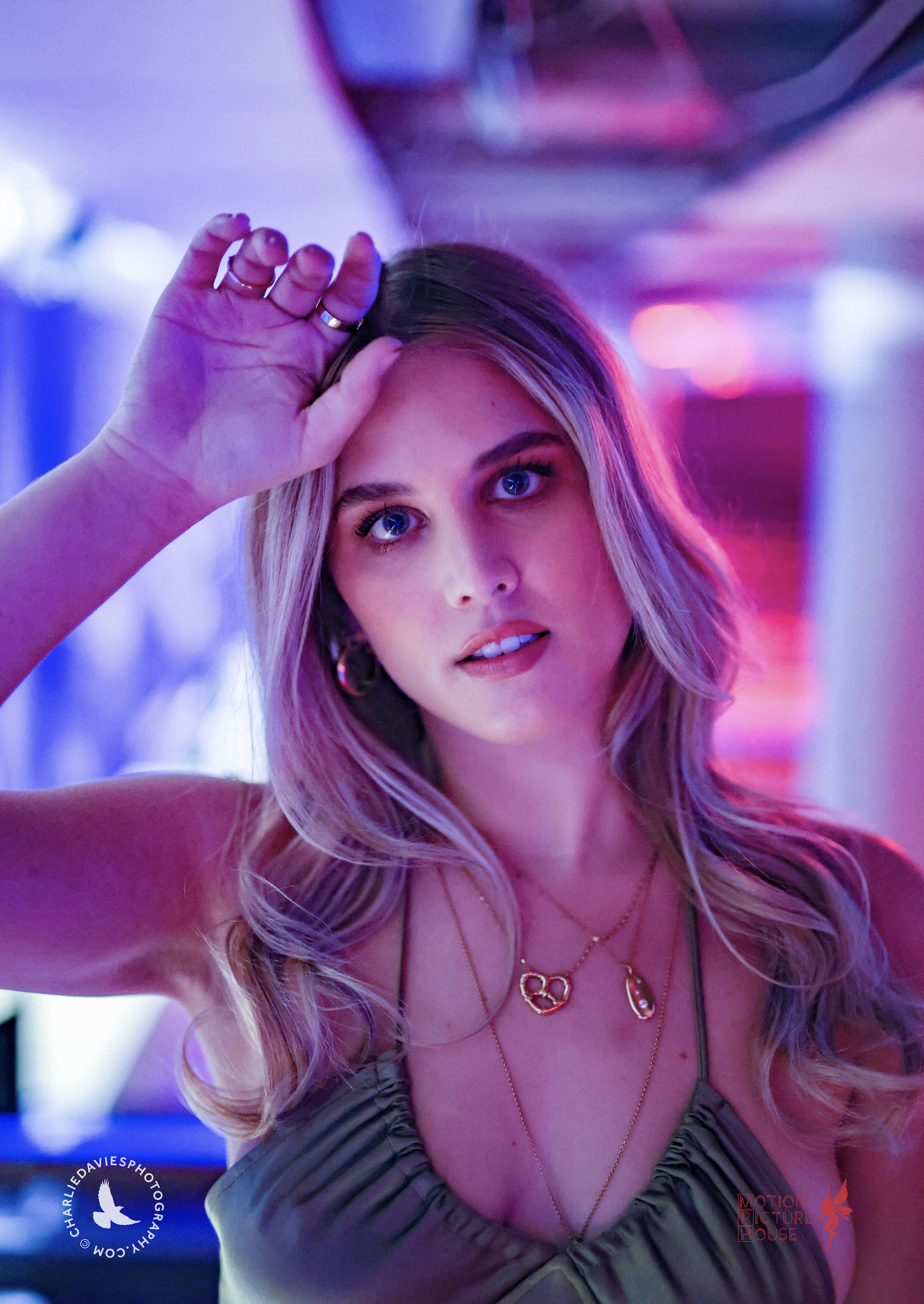 Allegra’s single, “Do What I Want” was an unequivocal hit, landing her the cover of Rollacoaster’s Autumn/Winter issue, as well as coverage in and consistent support from Wonderland, Spindle and Noctis Magazines. Written during lockdown, the tune showed off her skills as a hitmaker, as well as the courage she clearly possessed in order to step away from the pressures of modern life and social media. Allegra has consistently delivered Top 2 chart positions whilst standing alone against the likes of Dua Lipa, Calvin Harris and Ella Henderson. Allegra also recently appeared on BBC Music’s flagship show Playlist. 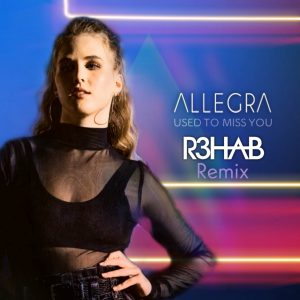