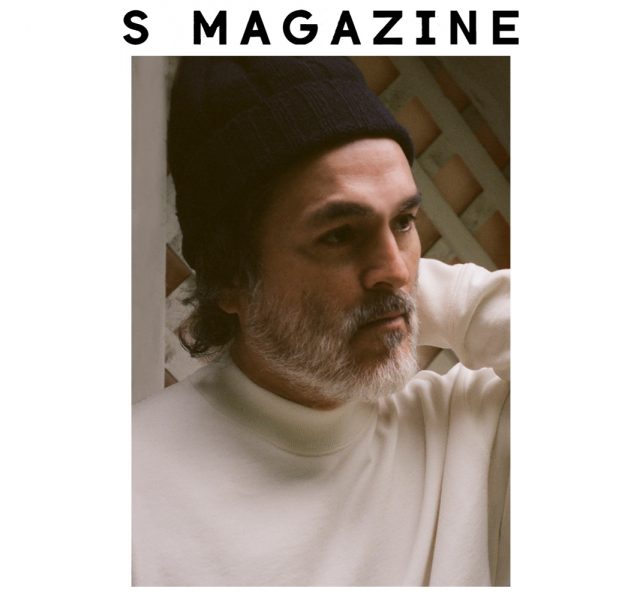 Fashion and culture publication, S Magazine recently sat down with artist, Eddie Chacon for a feature aptly titled, ‘A Talk With Eddie Chacon’. As stated on their website, S Magazine’s mission “is and has always been to value and bring exposure to undiscovered talent, supporting the artist at a creative stage when they are at their most unrestrained and imaginative.”

Eddie spoke with S Magazine’s founder, Jens Stoltze, who also provided all photography in the feature. They discussed Eddie’s shift in career from music to photography, what inspires him as an artist, and his return to music with the new single “Rumors or Lies?”.

Click Here for the full interview on S Magazine 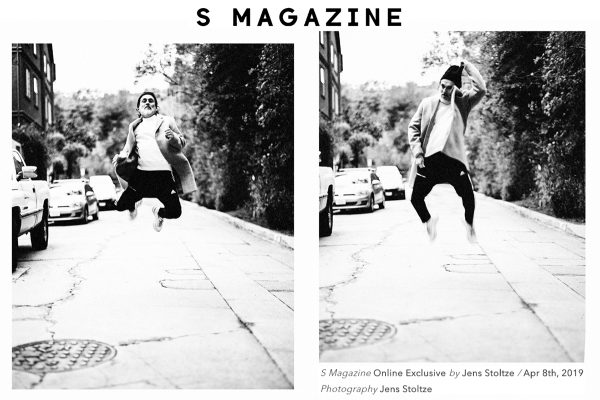 Jens Stoltze: From being a rock star in the early nineties to becoming a photographer starting back in 2010 – How was that transition? Who inspired this shift?

JS: Now after some years as a fairly successful Photographer and now also Creative Director for ‘Autre Magazine’ You now have a new record deal and are recording again. How do you make time for it all? and is this the end of your photography?

EC: I’m always mindful not to overthink or put too much significance on my work because for me it ruins it. Having a few different areas to work in actually saves me from myself. The less I think about something the more ideas come to me naturally so I really thrive on the responsibility of having to move onto the next thing.

EC:My music is about the trials and tribulations of finding love then trying like hell to not fuck it up when you do find it. It’s about everything we do or don’t do to prevent our eden from turning to grief. I have a beautiful producer in John Carrol Kirby. He’s creating such magical landscapes for me to sing these stories over.

Click Here for the full interview on S Magazine

After a career spanning 30 years, 8 million records sold, and countless Top 40 hits, Eddie Chacon has returned to music to release his first ever solo single, “Rumors or Lies?” available now.

Best known for his work in the classic pop/soul duo Charles & Eddie, “Rumors or Lies?” strikes the perfect balance between Eddie’s rich musical past and the future of his sound. The new single surrounds the songwriter’s unmistakable voice with a contemporary landscape, complimenting his soulful roots. Produced by Victor K the track places Eddie in a sonic territory best described as Daft Punk’s work with Pharrell meets The Weeknd.