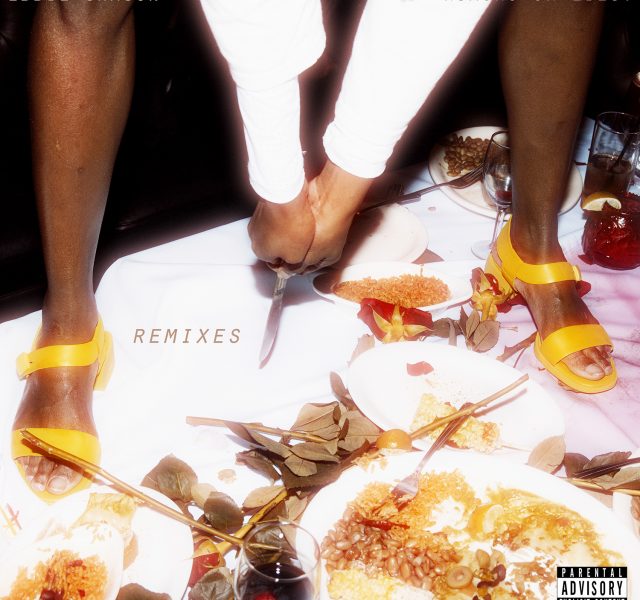 After a career spanning 30 years, 8 million records sold, and countless Top 40 hits, Eddie Chacon of the classic pop/soul duo Charles & Eddie has returned with his first ever solo single, “Rumors or Lies?”. In support of the new single comes the official remix package, ‘Rumors or Lies? (Remixes)’ with 14 brand new remixes, mixing Eddie’s silky smooth vocals with the sounds of Disco, House, Moombahton, Electro and more. 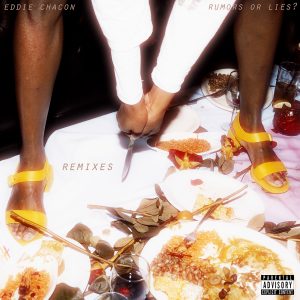 “Rumors or Lies?” strikes the perfect balance between Eddie’s rich musical past and the future of his sound, surrounding the songwriter’s unmistakable voice with a contemporary landscape that compliments his soulful roots. Produced by Victor K the track places Eddie in a sonic territory best described as Daft Punk’s work with Pharrell meets The Weeknd. 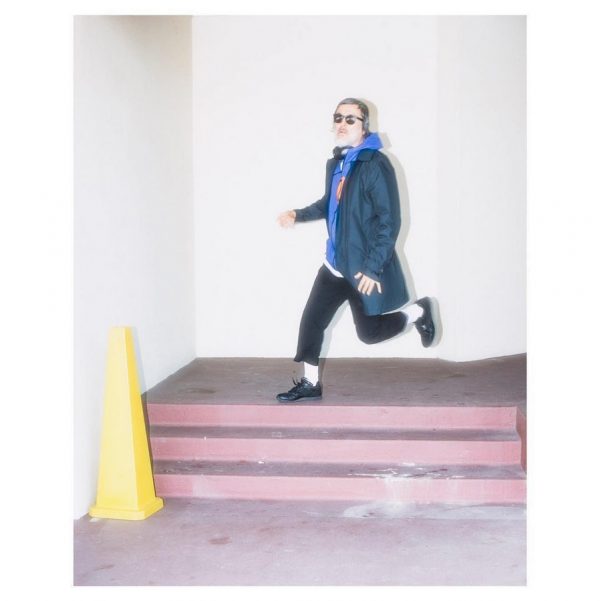 The remixes kick off with a nu-disco groove on Sidelmann’s “Retrophonic Mix”. The Danish producer’s commercial house sound has become known worldwide from his work producing and remixing artists like Leona Lewis, Avicii, Shakira, Flo Rida and more.

Up next are mixes from Radikal Radikal collaborators Audiofreaks and JKGD. Audiofreaks most recently teamed up with reggae artist, Snow for a re-worked recording of his #1 hit, “Informer 2018” and their mix of “Rumors or Lies?” plays off a similar reggaeton/dancehall vibe. JKGD amplify the funky electronic sounds of the original single with their pop mix’s pounding percussion. The duo previously provided mixes for Radikal #1 singles, “Run on Love” (Lucas Nord & Tove Lo) and “Let the World Be Ours Tonight” (Deborah Cox).

Listen to “Rumors or Lies? (JKGD Mix)” below:

A number of the new mixes take “Rumors or Lies?” straight to the clubs, like the cut from StoneBridge & Damien Hall. The production duo who most recently remixed “I’ve Been Thinking About You” (Klaas & Londonbeat) and “This Feeling” (IYES & Ryan Riback) deliver a bright piano house mix of the single with an infectious groove. 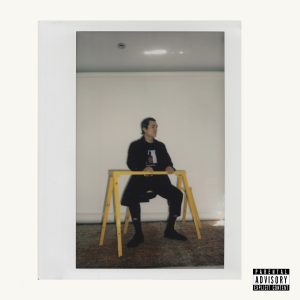