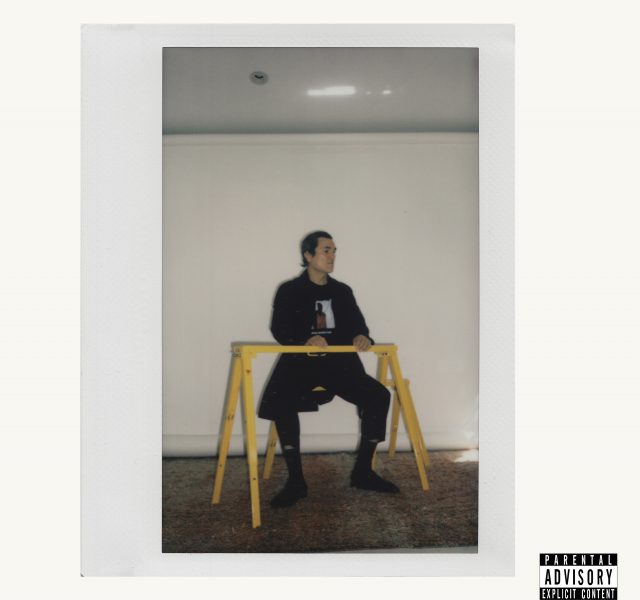 “Rumors or Lies?” strikes the perfect balance between Eddie’s rich musical past and the future of his sound. The new single surrounds the songwriter’s unmistakable voice with a contemporary landscape, complimenting his soulful roots while delightfully planting Eddie in a sonic territory best described as Daft Punk’s work with Pharrell meets The Weeknd.

Eddie has said that he mainly writes his lyrics by stream of consciousness, sometimes finishing songs in as few as 15 minutes. He believes that in doing this a deeper unedited version of what he wants to get across emerges in the work. With “Rumors or Lies?” he leaves the lyrics up to interpretation, but it seems there are two narratives to be heard. The surface meaning being how we learn to treat and care for each other in our youth, while underneath that narrative rests a more thought provoking commentary on how we disseminate information in our world today. 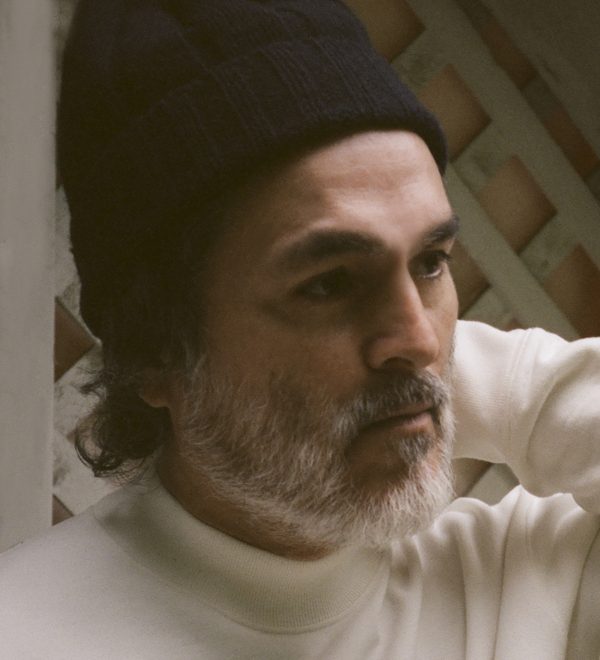 Eddie was raised in Hayward & Castro Valley, California and started his first band at age 12 with neighborhood friends Cliff Burton (later of Metallica) and Mike Bordin (later of Faith No More). After meeting Charles Pettigrew in 1990 in New York City, the two formed the 90’s pop duo, Charles & Eddie. They had a worldwide #1 hit with their debut single, “Would I Lie to You,” earning them a platinum record in the UK, a gold record in both Germany and Austria and silver record award in France. Blending classic soul music and Motown-styled harmonies with contemporary R&B the duo had a series of top charting singles, including the career highlight, “Wounded Bird”, which was written and recorded for the classic Quentin Tarantino penned film, True Romance.

Currently a LA based artist and fashion director for art/culture magazine Autre, Eddie recently signed to Warner Brothers / Quattro Records in Europe to release new music in 2019. He has teamed up with Radikal Records to release this first single, “Rumors or Lies?” in North America, and has plenty of new music on the way.