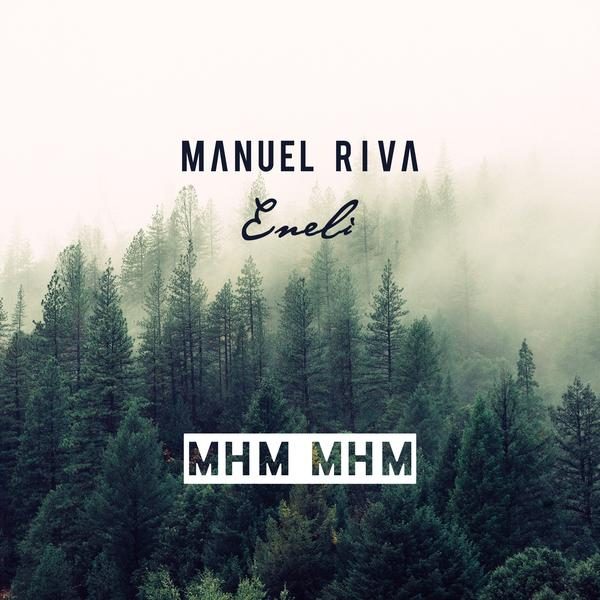 DJ Manuel Riva and Eneli‘s break out single “Mhm Mhm” has been receiving rave reviews since it was released back in July 2016. This week “Mhm Mhm” is #5 on Music Week’s Commercial Pop Club Chart! The single is in good company along side Dimitri Vegas & Like Mike Vs. Diplo & Kid Ink Ft. Deb’s Daughter “Hey Baby,” Alma‘s “Dye My Hair,” Just Us “Cloudbusting,” and Anne-Marie‘s “Ciao Adios.”  Manuel Riva and Eneli’s “Mhm Mhm” is also #10 on Music Week’s Club Chart! Thank you to everyone who has been supporting this record! 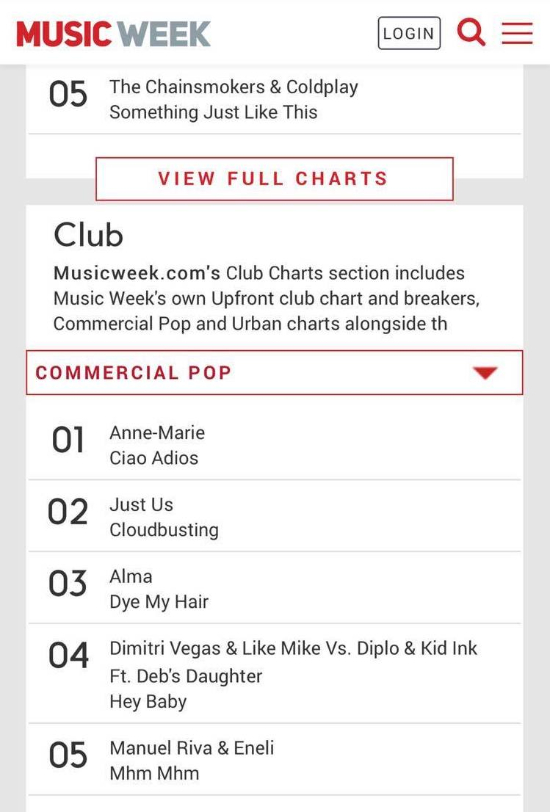 However, it is his groundbreaking track “Mhm Mhm” with Eneli that has become one of his most successful singles so far. “Mhm Mhm” has been #1 on Shazam, iTunes and Radio Airplay in Romania. This deep house single has already gained huge recognition internationally, with the music video already having over 7 million views on YouTube.