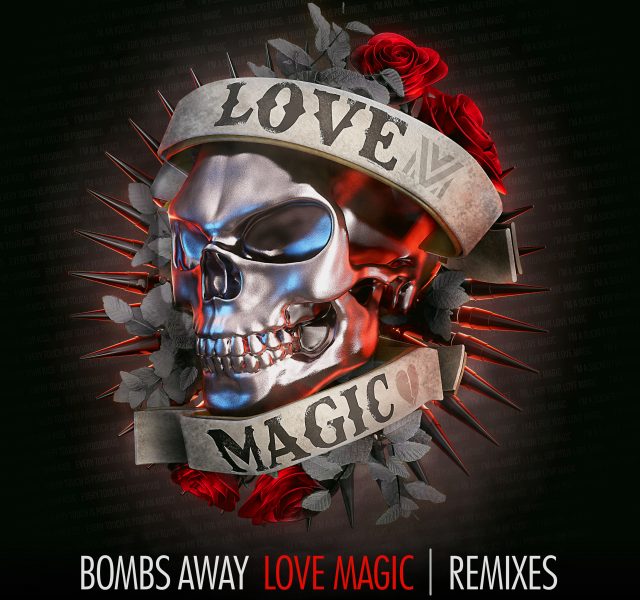 Mike Rivera is a producer based in Melbourne with a unique sound ranging from House, PSY-Trance & Bigroom. His mix completely reworks the original record with bright euphoric trance production and hard drops. Having support shown on his music from KSHMR, Nicky Romero, Will Sparks, Steve Aoki, MaRLo & Mr. Black, Mike Rivera is a promising talent with much more to show.

Bombs Away have been releasing music with Radikal Records since their breakout in 2010. Most recently they released a remix of Maddox Jones‘ “Can’t Wait for the Summer”, and a reimagined take on Des’ree’s 90’s hit “You Gotta Be”, the latter of which broke onto the Billboard Dance charts. In 2020 the DJs also collaborated with RIP Youth on their debut single “You Love”.

The duo consisting of Matthew “Sketch” and Thomas “Tommy Shades” Coleman are one of the few acts with over a billion plays on their videos and music across all socials and they hold down five concurrent Top 10 tracks on ARIA, Billboard, iTunes, & Beatport charts. With a long list of hit singles like Bombs Away never fails to rock high-rotation and have collaborated with some of the biggest names in the business, including Mr. Worldwide himself – Pitbull, and the likes of Krafty Kuts, The Potbelleez and Luciana.