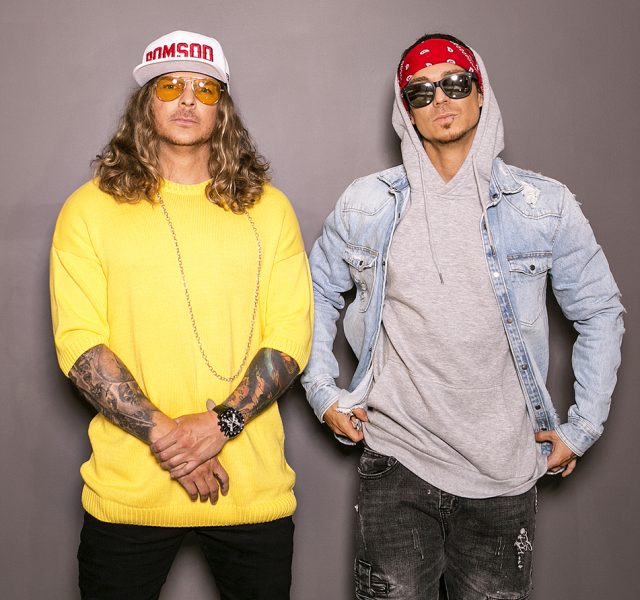 The duo consisting of Matthew “Sketch” and Thomas “Tommy Shades” Coleman previously teamed up with Reigan for a reimagined take on Des’ree’s 90’s pop classic “You Gotta Be” which broke onto the Billboard Dance charts. The DJs and singer-songwriter also collaborated in 2020 on “You Love”, the debut hit single from RIP Youth.

Bombs Away have had a stellar career to date since their 2010 break-out hit and certified Gold record ‘Big Booty Bitches’. They quickly followed up with the Platinum records ‘Party Bass’ and ‘Super Soaker’, the Billboard charting ‘Better Luck Next Time’, ‘Get Stoopid’ and ‘Swagger’, all released in North America via Radikal Records. 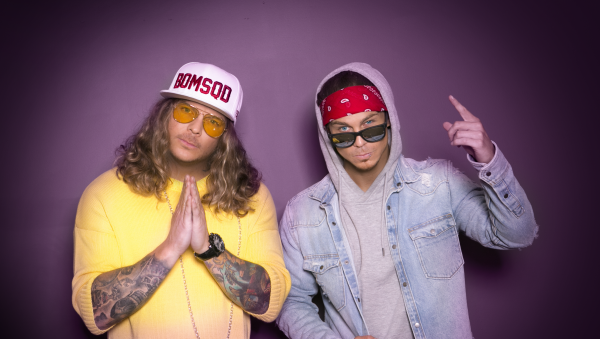 They are one of the few acts with over a billion plays on their videos and music across all socials and they hold down five concurrent Top 10 tracks on ARIA, Billboard, iTunes, & Beatport charts. Over the years, the internationally recognized Gold Coast duo have collaborated with some of the biggest names in the business, including Mr. Worldwide himself – Pitbull, and the likes of Krafty Kuts, The Potbelleez and Luciana.

Bombs Away show no sign of slowing down, with successive #1 singles in the ARIA charts, tracks in Billboard’s Top 40 and Top 10’s in multiple countries. Additionally they have been voted #1 Artist in Australia and #32 Worldwide on THEDJLIST, #1 in state and #4 Nationally for the INTHEMIX awards. 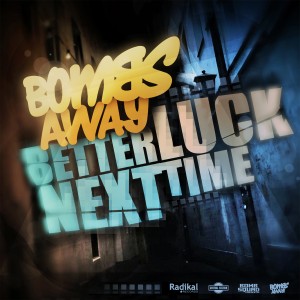