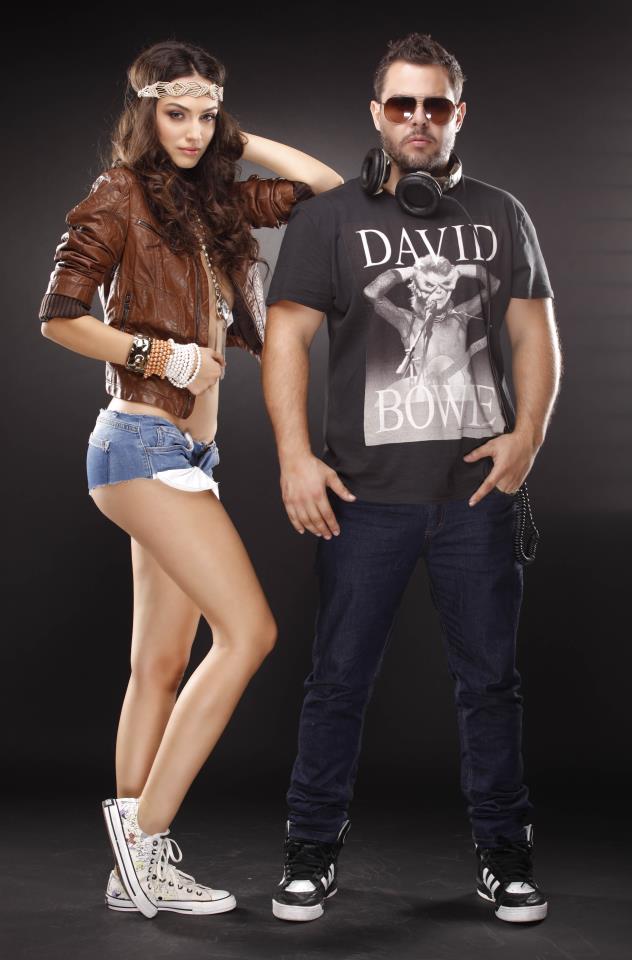 Over the years Tom Boxer’s productions have hit many chart highs around the world, with songs like ‘Brazil’ ‘A Beautiful Day’ ‘Dancing’ and many more all standouts. Recently the Romanian talent has paired up with 22-year-old vocalist Morena to make an even more perfect musical partnership. Having been the face of Pacco Rabane and Givenchy when working as a model in Paris, Morena has always had a real love of music and, upon her return to Bucharest in 2008, began working with Tom.

The hit “Morena My Love” was the first song they did together in the studio, but because she was still studying, Tom decided against using her a main vocalist until more recently. In August 2011 Tom hooked up with British vocal star J Warner to release the song “Deep in Love” and soon it had clocked up more than 50.000.000 views on YouTube and is Numer 1 in many countries all over the world including Spain, Italy, Slovenia, Czech Republic, Poland, Israel, Bulgaria, Macedonia, Serbia, Tunisia, Ukraine, Monaco, Mexico and more.

Now touring the world every week with Morena, Tom is taking his high-energy shows to new audiences everywhere, and the reactions are never less than hysteric.