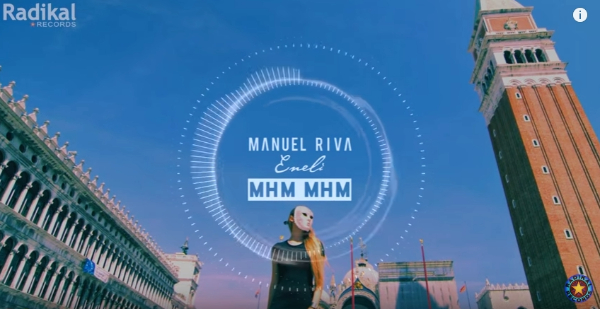 In case you haven’t heard it yet, you must check out the Giuseppe D & KC Anderson Remix of DJ Manuel Riva and Eneli‘s break out single “Mhm Mhm” on YouTube! This remix is off of the official remix package of the single, entitled “Mhm Mhm (Remix).” The hit single has had major success in Manuel Riva’s native country of Romania, reaching #1 on Shazam, iTunes, and Radio Airplay.

“Mhm Mhm (Remixes)” is available on for digital purchase on iTunes, Bandcamp, and Beatport. Stream the first 3 tracks on SoundCloud.