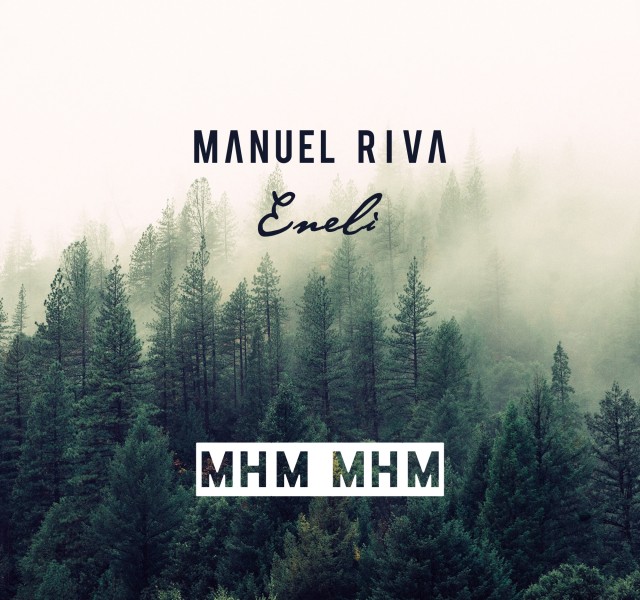 One of our favorite tracks right now is “Mhm Mhm” by EDM DJ / Producer Manuel Riva and vocalist Eneli! The single has been #1 on Shazam, iTunes, and Radio airplay in Romania. The groundbreaking track “Mhm Mhm” has come one of the most successful singles the duo has release thus far. The deep house single is a huge internationally, and is quickly gaining recognition here in the states. Watch the music video for “Mhm Mhm” below: