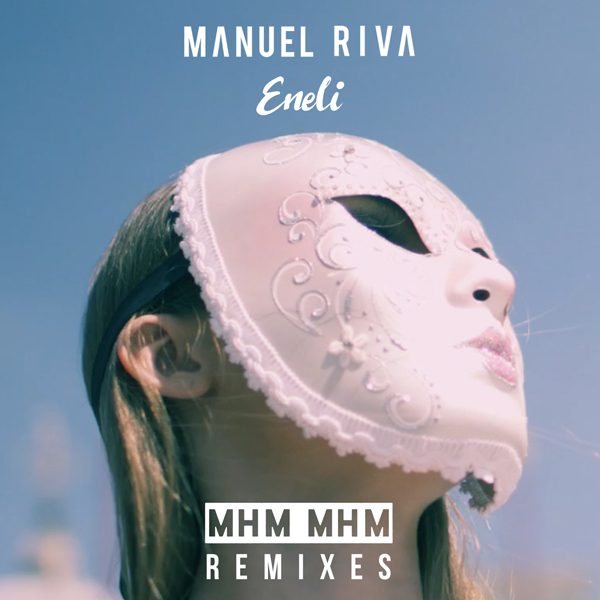 In case you missed it, you must check out DJ Manuel Riva and Eneli‘s “Mhm Mhm (Silver Bluff Remix)” music video re-edit. The Silver Bluff remix of this break out single can be found on the “Mhm Mhm” remix package, which includes remixes from some of today’s top DJs and producers including Dave Andres, Funky Junction, Silver Bluff,  and more! Watch the music video re-edit below:

“Mhm Mhm (Remixes)” is available on for digital purchase on iTunes, Bandcamp, and Beatport. Stream the remix package on Spotify and SoundCloud.