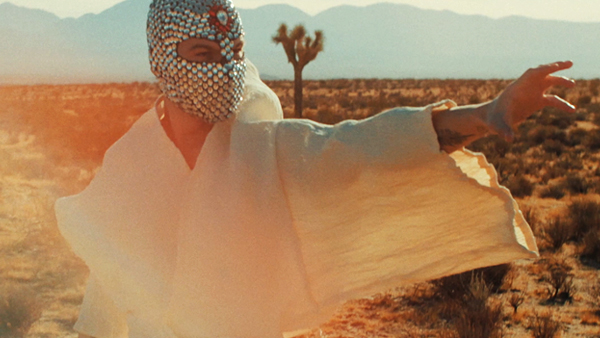 Manuel Riva’s newest single “Miami (feat. Alexandra Stan)” has officially made its debut on the Billboard Dance Club Songs chart.  The hit song has entered the chart at #50 for the week of May 5, 2018. 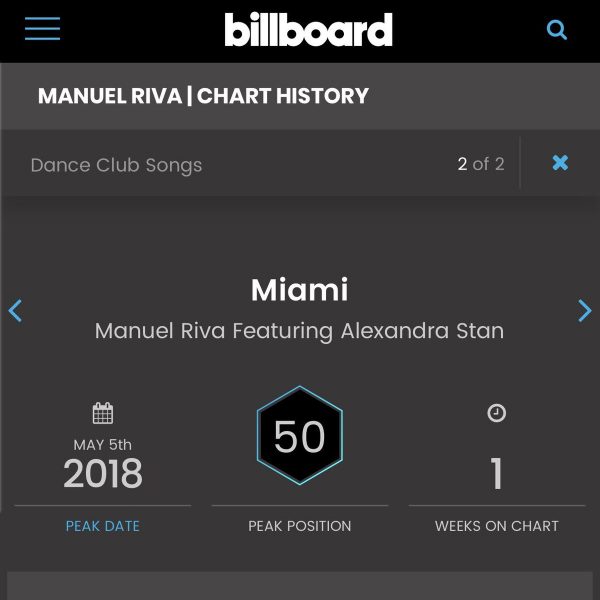