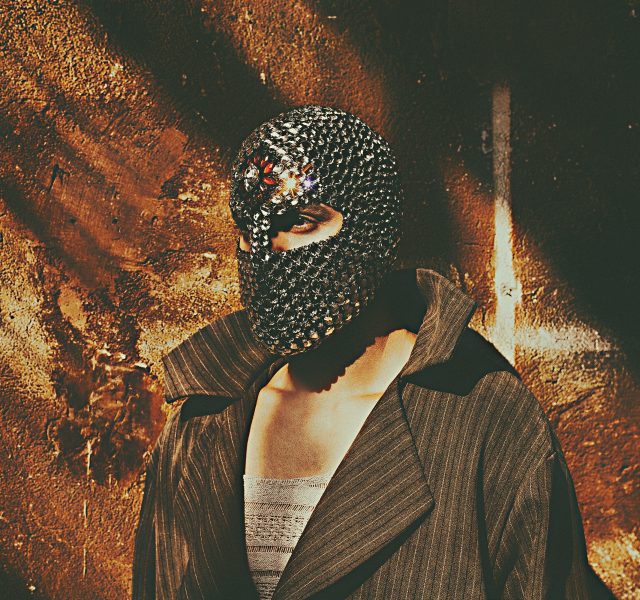 In case you haven’t seen the awe-inspiring video yet, watch the “Miami” music video on YouTube: 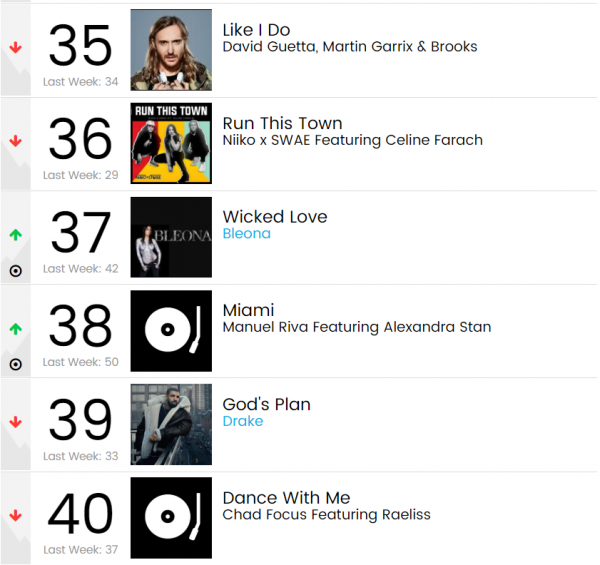