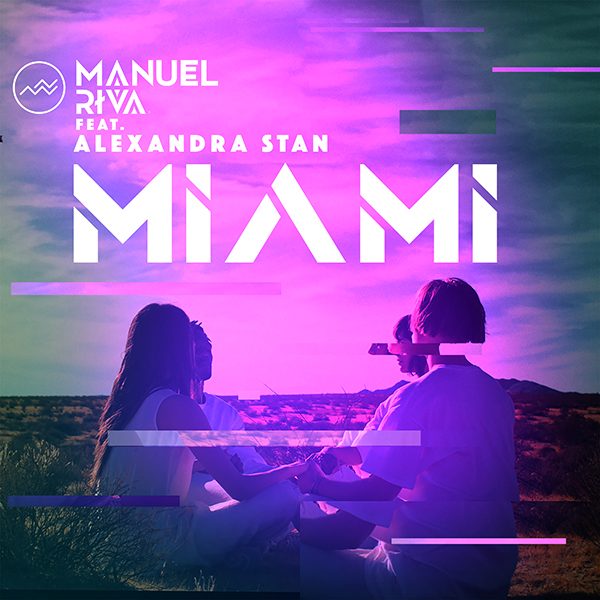 The remix package begins with a new mix of the single from Riva himself, entitled “Riva’s Private Mix”. The mix sees Riva stripping the Latin influence of his original single for a haunting and driven deep-house beat. The release also features new mixes and interpretations from producers Adrian Funk X OLiX, MoonSound, Hauz Brothers, Gabriel M and Cristian Poow.

For “Miami”, Riva invited Romanian award-winning singer Alexandra Stan onto the project.  Riva wrote the track two years ago, but played “Miami” to Stan just last summer, who fell in love with the song.  Giving an entirely unique vibe to the track, Riva felt Alexandra Stan was the best fit for the song’s vocalist.  Alexandra Stan is best known for her worldwide breakout single “Mr. Saxobeat”, which launched her successful music career, with three studio albums to date.  She was awarded “Best Romanian Act” at the MTV Europe Music Awards, won several categories at the Romanian Music Awards, and won “Romanian Border Breaker” at the European Border Breaker Awards.

Watch the official music video for “Miami” below:

In an interview at the Amsterdam Music Event 2017 with Nexus Radio, Manuel Riva shared why the track is titled “Miami”, and why people will relate to its deeper meaning:

“If you listen to the lyrics, it’s not about Miami as a city but about freedom; it’s about some place that gives you a certain vibe.  The whole concept behind the video tries to bring that up… people will get the feeling that is about them.”

‘Miami (feat. Alexandra Stan) [Remixes]’ is currently streaming on Spotify, and is available for purchase on all digital music retailers including iTunes, Amazon, Beatport, Google Play and more.