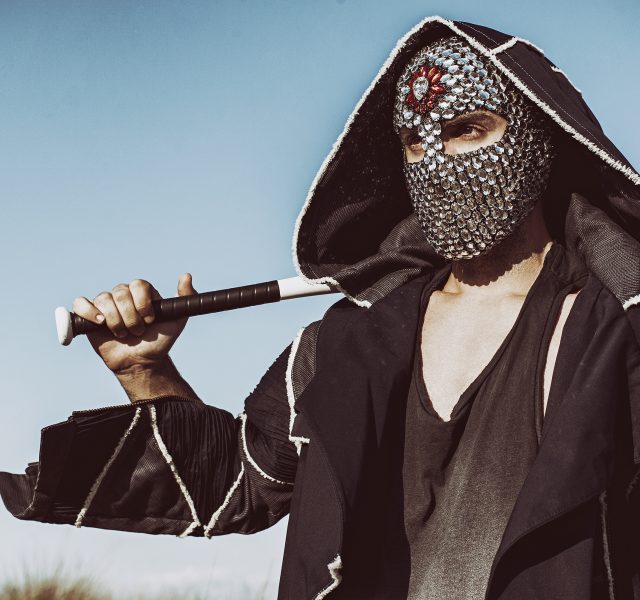 Not one of its five million views? Check out the video below: 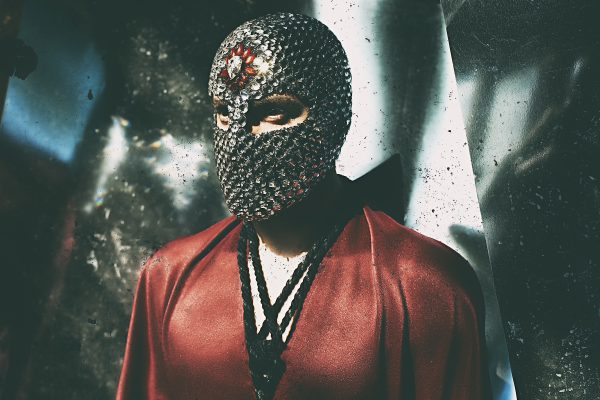 You can purchase “Miami” on these digital retailers below: