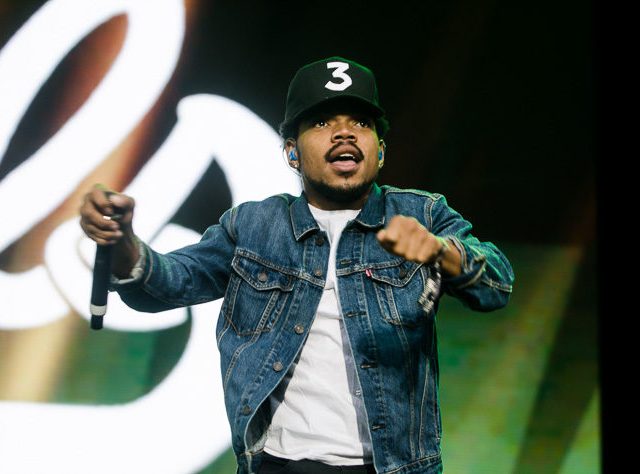 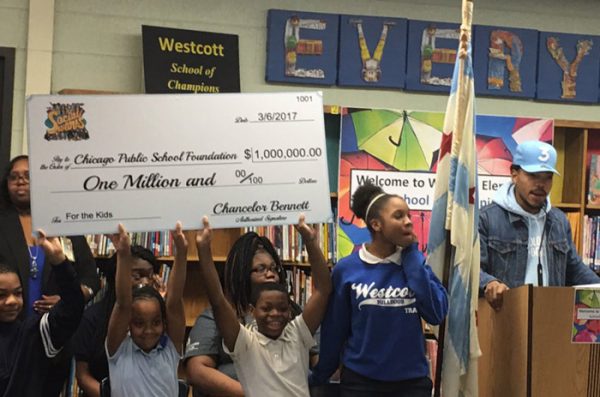 Here’s a pick-me-up to start your day!

Three time Grammy-winning rapper, Chance the Rapper, returned to his hometown of none other than Chicago, Illinois to donate one million dollars to the Chicago public school system.

This enormous donation follows a private meeting that Chance the Rapper had with Illinois Governor Bruce Rauner Chicago to discuss ways to improve funding for the Chicago public school system. The meeting may not have gone well, as Chance expressed his disappointment in Gov. Rauner in the press conference where he announced his contribution which was live-streamed on Instagram. “While I am disappointed in Gov. Rauner, that will not stop me from doing all I can to support Chicago’s most valuable resource: its children,” he told members of the press.

He said that his hefty donation was “made possible by my fans through ticket sales for my upcoming [Coloring Book] tour,” in partnership with AEG, Live Nation and Ticketmaster.

Happy Pulaski Day Chicago. It's time to do our jobs. #supportCPS

The Grammy-winning rapper, who noted that he was a product of the public school system, also said he would be donating $10,000 to various schools for the funding of afterschool programs. He also promoted the Chicago organization, SocialWorksChi.org