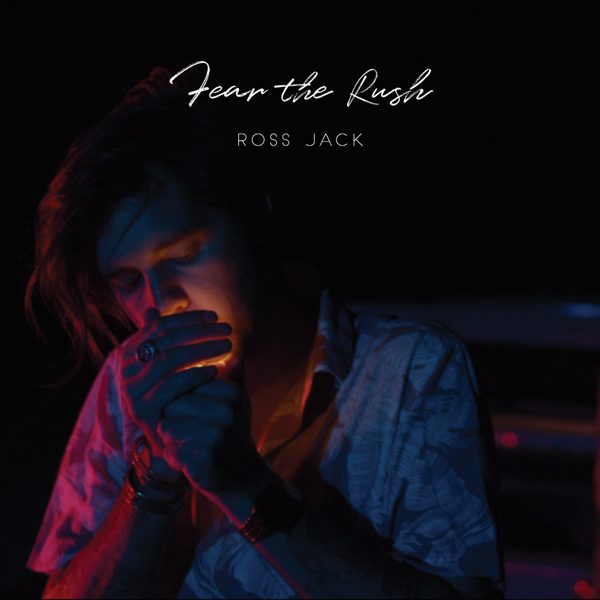 Johannesburg born recording artist, Ross Jack, makes his North American debut with the release of his stunning single “Fear the Rush,” today, April 7th on Radikal Records. Taken from his forthcoming debut album, ‘Self Medicated,’ “Fear the Rush” is the perfect introduction to Ross Jack’s unique sound, combining soulful vocals with brooding, atmospheric instrumentals that showcases the kind of melodic hip-hop that propelled him to the top of the charts in South Africa. “Fear the Rush” was co-written by Arrow Benjamin, the co-writer and artist on Naughty Boy’s 2015 Top 10 smash hit “Runnin’ (Lose It All),” which also featured pop icon Beyoncé, and produced by Pete Boxsta (Petite Meller, James Arthur). When speaking to South Africa’s People magazine about the single, Ross stated “It is one of my favorite tracks because it just feels so different! I love the almost out bass line and the mood. Feels like gospel rap to me.”

‘Self Medicated’ is a perfect blend of Ross Jack’s influences, taking the best sounds of Rap, RnB, Soul, Trip-Hop, and Pop to produce a unique style he refers to as “Stoner Pop.” Each track sees Ross Jack taking his creativity to the next level as his charismatic performance on the mic adapts to the album’s wide-range of production styles. Ross Jack succeeds by continuously blurring the lines between musical genres, creating an album that would appeal to fans of the electro-pop sounds of The Weeknd, and the smoked out swagger-filled bars of Mac Miller alike. Backed by lush production and massive hooks, ‘Self Medicated’ establishes Ross Jack as an artist to watch in 2017

“Fear the Rush” is available now along with an additional US Single Mix. The single is available for digital purchase on Amazon, Bandcamp, Google Play, and iTunes. It is also available to stream on all major streaming platforms.