Australia-born, LA-based RIP Youth – the moniker of hit songwriter/producer James Maas – combines his love of pop, dance and R&B to create a sound that is quintessentially his own. After an audio premiere on Hollywood Life, his single “It’s A Vibe” broke into the Top 10 on iTunes Australia Dance chart, with strong radio support in Australia (Joy 94.9, 2ONE, KIIS 106.5) the United States (Nexus) and the United Kingdom.

Now “It’s A Vibe” is elevated to another level via a collaboration with one of the hottest names in dance and pop music, R3HAB. Currently ranked at #12 on the DJ Mag Top 100 DJs, R3HAB is one of the most renowned producers in music today. Starting his career in 2007 the Moroccan Dutch DJ has previously collaborated and remixed a wide variety of mega stars including Rihanna, Taylor Swift, Lady Gaga, 5 Seconds of Summer, Katy Perry, Steve Aoki, The Chainsmokers and many more. 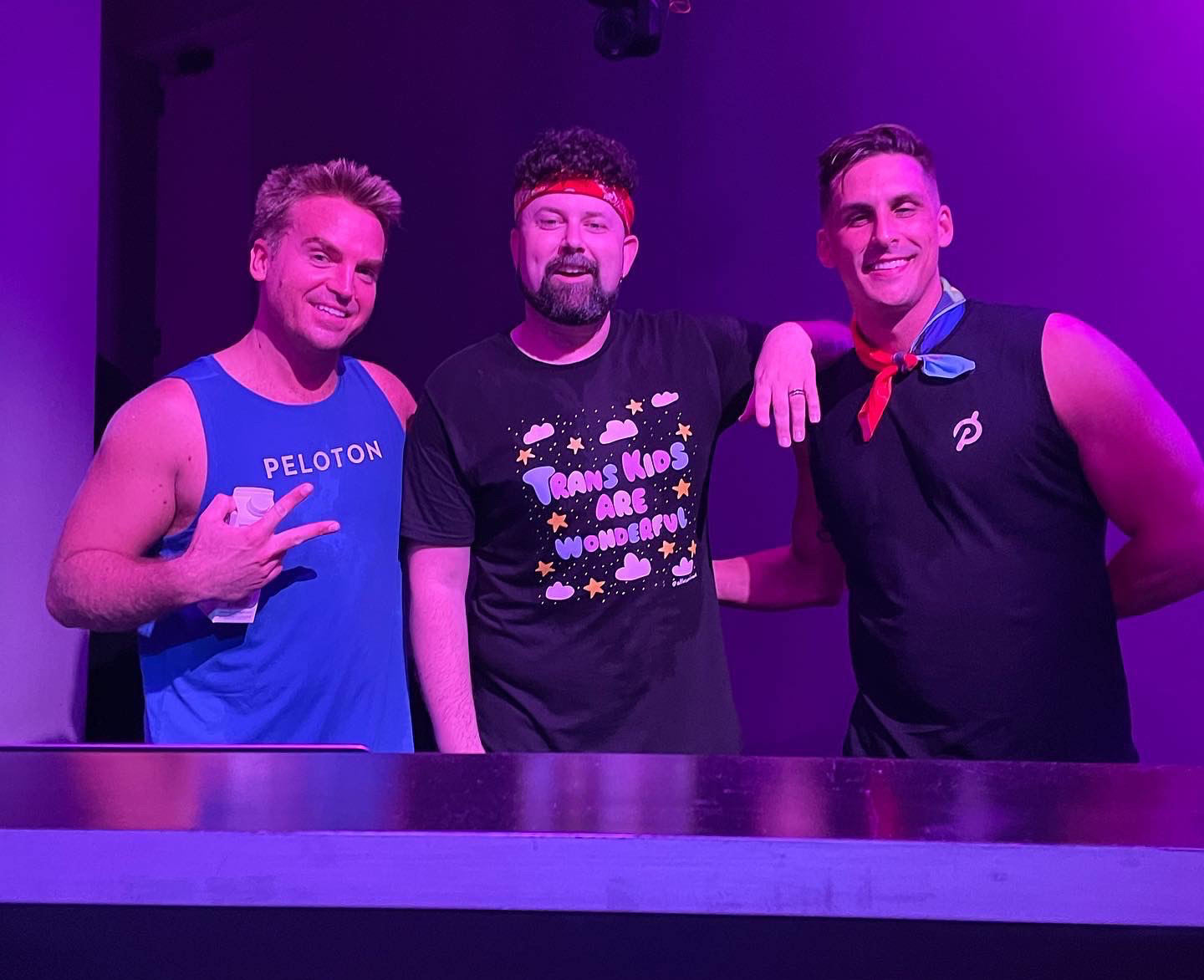 R3HAB’s remix of RIP Youth hits as hard as you would expect, with some heavy electro house grooves. The remix is the result of a special Pride celebration collab with R3HAB, and Radikal Records, and brought to life by DJ John Michael DiSpirito, Peloton’s Producer of Music Supervision and Programming, who hosts Live DJ runs and rides and serves as one of the key visionaries for the overall sound and feel of the Peloton classes he works on.

“Peloton is thrilled to be able to partner with RIP Youth and R3HAB to create our first exclusive remix drop for Pride 2022. The track combines the energy of the club and our signature Peloton motivation into a super fun dance track that sets a positive vibe for your summer workout or dance party!” – Gwen Riley (Senior Vice President of Music and Content Partnerships at Peloton)

“I’ve always been a fan of R3HAB since we worked together a while back so when I suggested to Peloton we reach out we were so glad he answered the call. I’ve loved seeing him take this song in an exciting new direction and reinventing an exclusive remix of “It’s A Vibe” to help Peloton kick off Pride Month. I’m obsessed with Peloton and how they’ve raised a community movement like no other.” – RIP Youth

“Music is essential to my workout routine – the right mix can really make or break a session. The opportunity to develop a remix specifically for workouts was invigorating and really got me thinking about my process, and how I could produce in a way that fits perfectly for a great cycling session. Working with Peloton on the “It’s A Vibe” remix has been a great time and I can’t wait to see the Peloton community connect with it.” – R3HAB 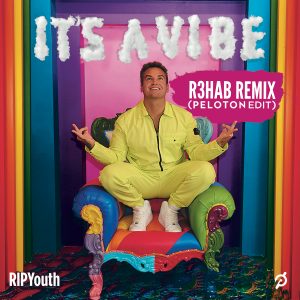 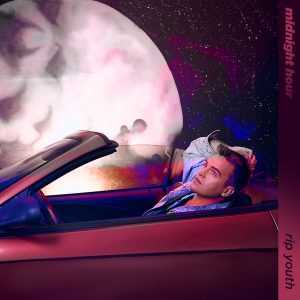