Australia-born, LA-based RIP Youth – the moniker of songwriter/producer James Maas – has released his new sexy single “Midnight Hour,” available to stream now on all DSPs worldwide via Radikal Records. “Midnight Hour” is a provocative retro funk-pop track about the adventures and endless possibilities after the sun goes down.

“It’s a song I wrote about leaning into your freaky side. It’s a carefree song about the persona we take on after dark. When they say nothing good happens after midnight, I’d beg to differ.” – RIP Youth 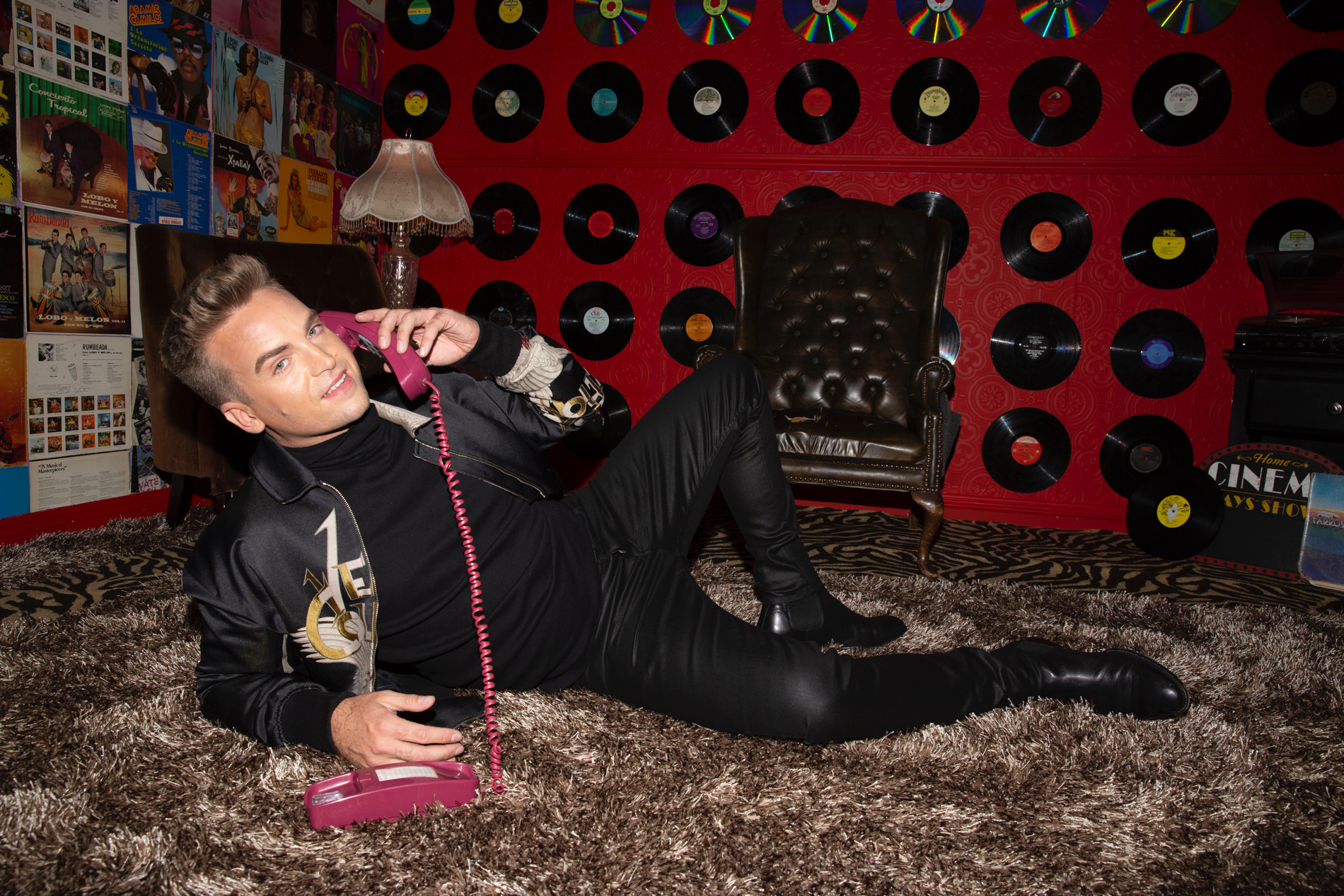 RIP Youth’s debut single “You Love” was quickly praised by the likes of Idolator as a “feel-good bop that effortlessly straddles the worlds of EDM and pop” while notching over 400,000 streams, New Music Friday in Italy, #16 on Sweden’s daily charts, and significant Australian airplay in the process.

His most recent single “It’s a Vibe” saw Maas taking the lead on vocals in RIP Youth for the first time. After an audio premiere on Hollywood Life the track broke into the Top 10 on iTunes Australia Dance chart, with strong radio support in Australia (Joy 94.9, 2ONE, KIIS 101.1) the US (Nexus) and the UK.

Most recently, Maas partnered with Playboy to help launch their new creator-led, digital platform CENTERFOLD, creative directed by Cardi B. Its purpose is to allow the world’s top creators to interact directly with their fans, expand their communities and build their own personal content and commerce businesses. A preview of some of the content can be seen HERE.