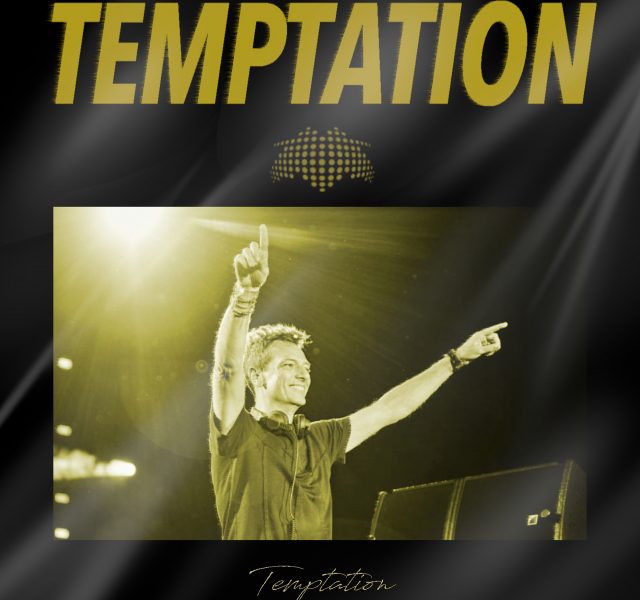 Italian DJ and producer Molella is on fire again! Any reference to “Freed From Desire” is not a coincidence since he’s the producer, and today we have another banger to add to his catalogue. With his latest release Molella takes on Heaven 17’s classic hit single “Temptation”, redefining the song into a gorgeous, house anthem which seamlessly melds throwback vibes with modern production.

“Temptation” is a groovy stomper that immediately brings fresh energy with an infectious top-line and catchy lyrics. Keeping the essence of the original song while also adding his own signature stylistic modifications to the song, Molella has created a track filled with heartfelt emotion that pays artful homage to one of the most iconic bands of the 80’s. “Temptation” is yet another golden track by Molella and it’s refreshing to see a classic thumper like this once again getting the mainstream love that it deserves. 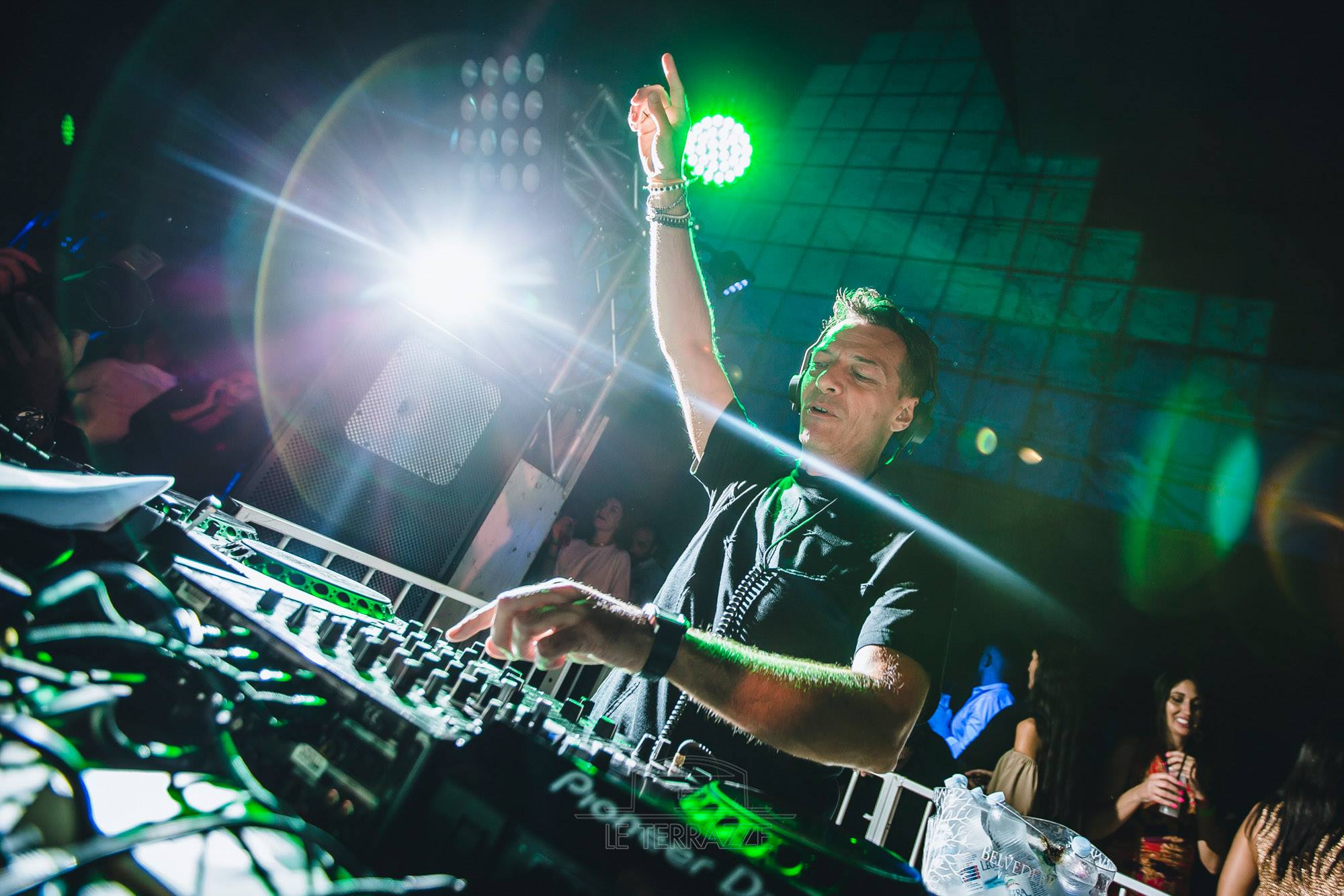