Listen to “You Love (Molella Remix)”

DJ Molella drops a new remix of “You Love”, the collaborative hit single from RIP Youth, Bombs Away & Reigan

In support of the smash hit comes a new remix from DJ Molella. Molella is one of the most celebrated DJ’s of Italy’s Radio Deejay national radio network with an audience of over 5 million, with which he is also touring nationally with the live show ‘Deejay Time in Tour’. As a producer, he has a long list of credits of top-selling tracks and remixes with huge Italian pop and rock names. Most recently he released “Starlight & Gold” with KT Tunstall. 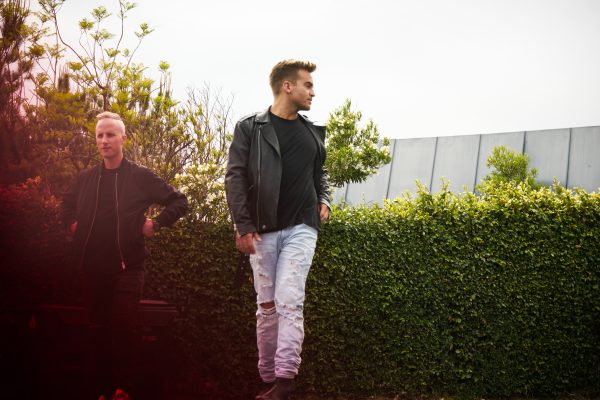 The single is the debut project from RIP Youth, an American-Australian DJ/writer/production duo consisting of Dylan Bowes and James Maas who recently signed to Radikal Records. After having penned a plethora of hits for a number of other artists, the longtime best friends felt the time was right to start curating their own artist project.

Teaming up with fellow Australians, the Multi-Platinum, ARIA Nominated DJ/Producers Bombs Away and soulful hit singer-songwriter Reigan (Sony Music Ent), the group delivered their debut single, “You Love”. Very much in the ballpark of Madeon, Calvin Harris, and Zedd/Alessia Cara the single is a feel-good, empowering anthem perfect for the summer.

“We knew this song was special from the very beginning. We were pumped about the message and Reigan’s vocals were on point. The collab with Bombs Away was super exciting and we can’t wait to share this with everyone” – RIP Youth

RIP Youth is eager to release more music in 2020, with the duo planning to release several new singles with Radikal this year. Be sure to follow RIP Youth online for more updates.