Italian DJ/Producer Molella teams up with American singer Devonte on his newest dance-pop track, “Just Love”. After working on the song for nearly 10 months, waiting to release it until clubs would have been ready to open again, Molella decided to just go for it and deliver some positive vibes for these hard times.

“Just Love” is exactly what the world needs in a song this springtime: an effervescent, sing-along dance track that takes your mind to someplace lighthearted. Offering up pop-friendly sounds at a time when we could all use some uplifting, it’s the sort of track that will brighten up listener’s days. 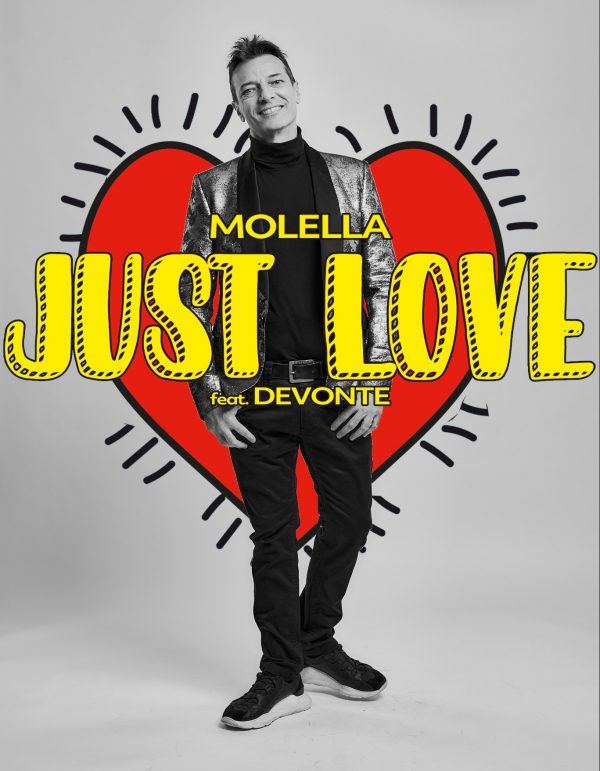